The UK's new "Qualifying Asset Holding Company" ("QAHC") regime, which came into effect on 1 April 2022, is one of the first proposals to result from the UK government's review of the UK funds regime, which was announced in the 2020 Budget.
Fund managers who use Guernsey entities to hold fund assets will be able to take advantage of the QAHC regime as a Guernsey incorporated company which elects to be UK tax resident is suitable as a QAHC. With no stamp duty payable on the transfer or sale of shares in Guernsey companies, together with Guernsey's more flexible corporate regime (permitting easier dividend or other distributions such as share buy backs), the new QAHC regime presents significant opportunities for Guernsey companies.

What is the intention of the new regime?

By replicating and improving upon successful asset holding structures adopted by fund managers in jurisdictions like Luxembourg, the QAHC regime is intended to bolster the UK funds industry by facilitating greater UK-based fund activities, amending certain aspects of the UK tax system which have hitherto made UK vehicles unattractive as asset holding companies ("AHCs").

This is expected to be particularly attractive to investment businesses which have existing substance and/or investments in the UK, by providing an efficient way to hold UK and non-UK investments from both an administrative and tax perspective.

Which entities can elect to be classified as a QAHC?

To be eligible for the QAHC regime:

What are the UK tax benefits?

The principal benefits of the QAHC regime are:

What does a UK regime have to do with Guernsey?

This is facilitated by the changes to Guernsey’s corporate tax residence rules in 2019, which clarified the position in relation to tax for a Guernsey company migrating its tax residence out of Guernsey.

Using a Guernsey company has the following benefits compare to using a UK company:

Guernsey also benefits from its political and economic stability, its trusted legal system, its tax neutrality; its pragmatic and proportionate regulation and its world class legal, accounting and administration service providers.

An original version of this article was first published by Business Brief, August 2022. 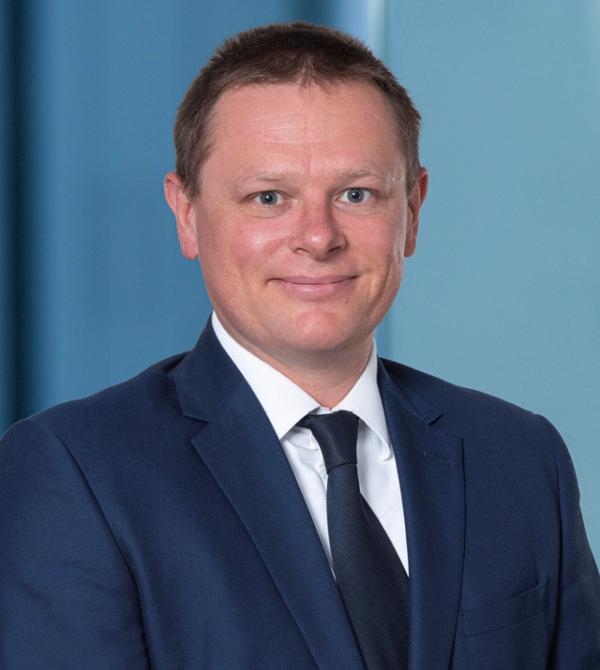