Legislation that would make the use of cannabis for both recreational and medicinal purposes legal has been tabled in Bermuda's House of Assembly. If passed into law, the Cannabis Licensing Act 2020 (Act) will provide a legal and regulatory framework for a Bermuda based cannabis industry.

The Act envisages the creation of a new cannabis regulator to, amongst other things, advise the responsible Minister on cannabis policy as well as take charge of the issue of cannabis business licences to participants in a Bermuda cannabis industry. The Act represents an opportunity for greater development of Bermuda's economy – and reflects a forward looking approach to the use of cannabis.

Cannabis remains a controlled drug under Bermuda's Misuse of Drugs Act 1972. The Misuse of Drugs (Decriminalisation of Cannabis) Act 2017 removed criminal offenses for the possession by any person of less than 7 grams of cannabis. There are also limited statutory provisions for the import and use of cannabis for medicinal purposes. Apart from these small exceptions, the cultivation, import, export, use and possession of cannabis are currently outlawed in Bermuda.

The Act removes cannabis and cannabis derivatives from the list of controlled drugs in the Misuse of Drugs Act 1972. The Act also clarifies that the provisions of Bermuda's Pharmacy and Poisons Act 1972, Criminal Justice (International Co-operation) (Bermuda) Act 1994 and Proceeds of Crime Act 1997 will not prohibit or otherwise restrict or make unlawful the use, sale, supply, manufacture, possession, handling or cultivation of cannabis provided such activities are being carried out by a person authorised to so under the Act or regulations made thereunder.

A legal cannabis industry is envisaged encompassing the activities involved directly with or ancillary to the cultivation, import, export, production, sale, supply, use or transport of cannabis or medicinal cannabis and products derived from cannabis or medicinal cannabis in Bermuda. Under the Act these activities (both on a personal and commercial basis) would be licensed and regulated by a specialist regulator. The result is the creation of an integrated supply chain - from seed to flower - owned, operated and based in Bermuda.

Those wanting to be involved in the Bermuda cannabis industry will be required to have a licence issued by the Authority. The Act provides for licences to be segmented by activity. There are two tiers of licences for cultivation: tier 1 is for personal use and tier 2 is for commercial cultivation. There is also a two tiered licence for manufacturing: tier 1 being for the manufacture of edible cannabis products and tier 2 being for all other manufacturing. Additionally, there are licences for the retail sale, import, export, transport and research in relation to cannabis and cannabis related products.

Applicants must be at least 21 years of age and will be required to pay a non-refundable $250 application processing fee at the time of their application in addition to submitting satisfactory supporting documents (as required by the Authority). The requirements will vary depending on the type of licence being applied for. The Act provides for broad minimum criteria which must be met by cannabis licensees. There is scope for the Minister to make further regulations outlining the specific information required to be submitted with any application. Licences will be granted for an initial period of 2 years. There will also be an annual fee which will range from $500 for a transport licence up to as much as $10,000 for a retail shop licence.

The entire cannabis industry will be designated as a special programme under section 6A of the Human Rights Act 1981. Section 6A provides a special exemption from the ordinary laws against discrimination under the Human Rights Act 1981 where it can be demonstrated that the programme is designed to relieve hardship or economic disadvantage or to assist disadvantaged persons or groups to achieve or attempt to achieve equal opportunity. This designation indicates that the Bermuda Government is intending to pay close attention to the manner in which licences are issued and who they are issued to. No doubt the precise nature of the licensing process will be captured by regulations developed by the Minister with this in mind. It would not be unreasonable for the Minister, together with the Authority, to issue licences taking into account equitable criteria including favouring, for example, those previously convicted for cannabis offences.

The Act is a bold step. It represents a clear indication to legalise cannabis and to create a framework for a new industry in Bermuda. With a global cannabis industry undergoing tremendous growth fuelled by a change in attitude with respect to the uses and benefits of cannabis, the implementation of this Act attempts to strike a balance between the innovations and opportunities that come with any new industry and the health and safety of Bermuda's residents. 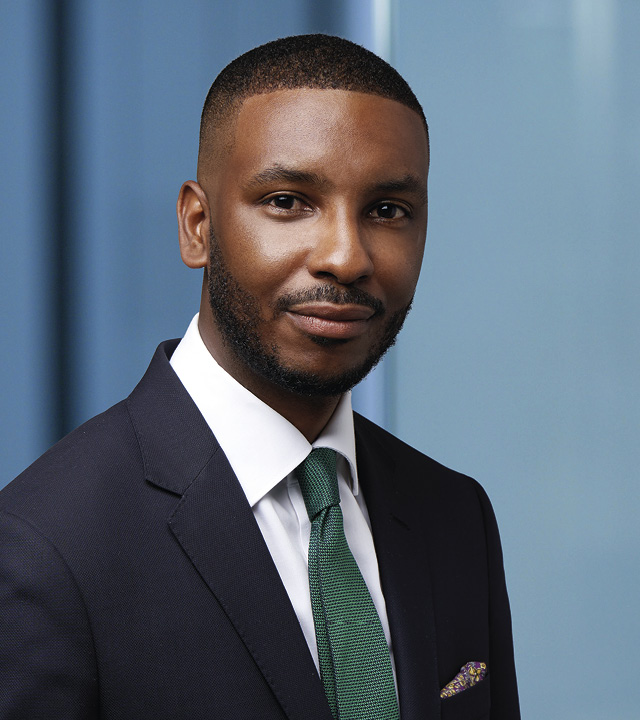 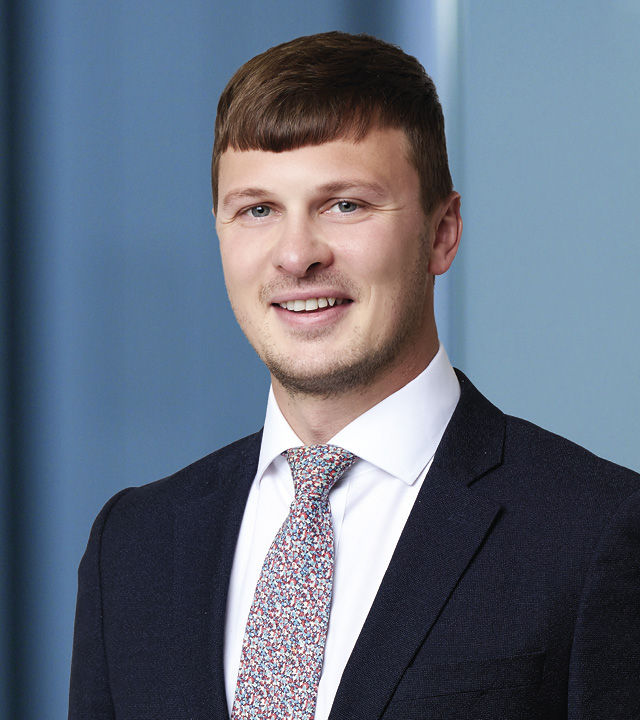 Carey Olsen Bermuda Limited is a limited liability company incorporated in Bermuda and approved and recognised under the Bermuda Bar (Professional Companies) Rules 2009. The use of the title “Partner” is merely to denote seniority. Services are provided on the basis of our current terms of business.

Please note that this briefing is only intended to provide a very general overview of the matters to which it relates. It is not intended as legal advice and should not be relied on as such. © Carey Olsen 2021