Carey Olsen advises Kavak as it more than doubles its valuation to US$8.7 billion

Carey Olsen's corporate team in the Cayman Islands has advised online used car platform Kavak on its Series E funding round of US$700 million, which now values the Mexican startup at US$8.7 billion.

The new valuation, which makes Kavak the second-most valuable startup in Latin America, comes just five months after the company raised US$485 million in an earlier investment round at a US$4 billion valuation, and less than a year since it became Mexico's first unicorn.

Founded in Mexico City in 2016, Kavak’s online platform aims to make the car buying and selling experience more hassle-free by automating paperwork and financing. It expanded to Argentina in 2020, before launching in Brazil earlier this year.

Alistair said: "Kavak is a near singular example of the recent rise of the Latam venture capital market and the popularity of the Cayman Islands in this space. A US$8.7 billion dollar valuation and US$700m Series E round is yet further testament to the incredibly exciting business the team there have built and continue to build.

"We at Carey Olsen are immensely proud to have helped Kavak with this most recent milestone and to be able to demonstrate yet again the extensive experience our team offers to founders and the venture capital industry. We congratulate the entire Kavak team and our fellow advisers on this achievement."

Kavak plans to use its new capital to continue its expansion across Latin America but also to begin operations in several other markets over the next 12 months. It currently employs more than 5,000 staff in Latin America and has 40 logistic and reconditioning hubs in Mexico, Brazil and Argentina. 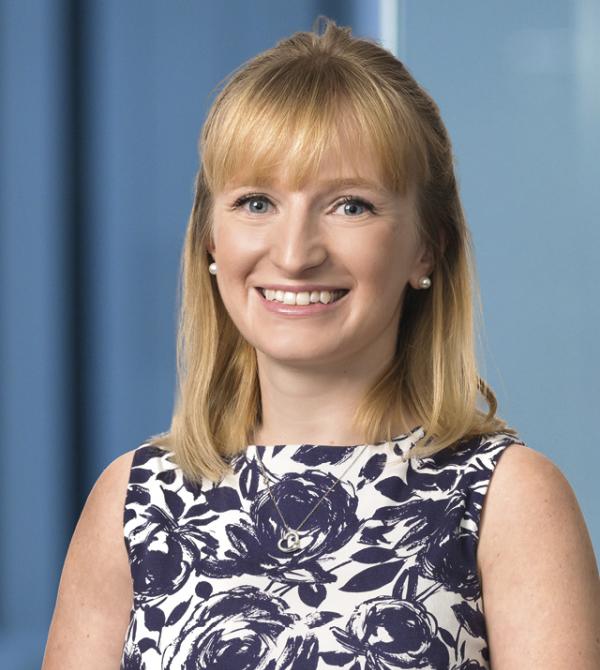