Christopher Tan addresses some of the practical pointers that a claimant should consider when a respondent is unwilling to comply with the terms of an arbitral award.

There exists a wealth of jurisdiction-specific wisdom on enforcing arbitral awards, covering various issues such as time limits for commencing enforcement proceedings and the methods of enforcement available. Rather than recanvassing these issues, we will focus on four broad practical considerations for claimants seeking to enforce awards:

Pertinently, upon obtaining an award, claimants should consider whether enforcement proceedings are necessary. This will involve contemplation of whether, for example:

Such arrangements to monetise awards vary and depend on the specific agreement between buyer and seller. Commonly, a buyer may agree to pay the claimant a certain amount in exchange for an assignment of the claimant’s rights under the award. Alternatively, parties may prefer a more “investment-type” agreement where the claimant is paid an initial sum at the outset in exchange for a pre-agreed share of any subsequent amount ultimately recovered by the buyer from the respondent.

What to enforce against?

Once the claimant has decided to go ahead with enforcement, the next step is to try to find out more about the respondent’s assets in those jurisdictions where it is known to be active. Here, local civil procedure is key, so local counsel should be engaged early.

Significant assets of corporate defendants could include shares, real property, bank balances, tangible assets like ships or airplanes, or intellectual property rights. Information on such assets may be found in public registers, although the availability, comprehensiveness and accuracy of such registers vary. For example, in England, although the Land Registry is up-to-date and user-friendly, a significant proportion of land remains unregistered. Stock exchange filings also provide information for entities with listed parent companies. Asset tracing and recovery specialist consultants may prove helpful at this stage.

While beneficial ownership registers are becoming more common, they are by no means universal nor are they necessarily readily accessible. Although more complicated, assets held in trust structures may also be amenable to enforcement proceedings.

If the respondent is impecunious, a further option is bringing insolvency proceedings. However, courts may frown upon using winding-up petitions to exert leverage over defendants.

Enforcement proceedings are possible against state assets too. Although in such cases, it is crucial to examine the sovereign immunity issues that will generally arise as regards enforcement and execution proceedings.

Once the assets of a defendant are identified, one should consider in which jurisdiction enforcement proceedings should be pursued. Various considerations may be relevant, including:

On the latter point, most common law jurisdictions recognise the separate legal personality of each corporate entity even where they operate closely in a single business structure. One possible solution may be to utilise third party debt orders in situations where inter-company debts are owed. Other solutions also exist, albeit jurisdiction-specific. For example, in England and Wales, it may be possible for a claimant to obtain a charging order over shares held by the respondent in a subsidiary.

Where the respondent is a state or state-owned entity, other considerations may come to the fore, including:

It is important strategically to consider where (in whose hands) the assets should be targeted. Sovereign immunity issues may mean that seeking third party debt orders can prove more fruitful. This means that where a state or state-owned entity is owed royalties or licence fees from a private company, it is worth considering if it is preferable to enforce against the assets of the private company through a third party debt order, rather than attempting to enforce against the assets of the state or state-owned entity itself. Illustratively, in FG Hemisphere v Gécamines, in enforcement proceedings against the Democratic Republic of Congo, the claimant succeeded in enforcing certain awards against the shares of a Jersey company that was owned by a Congolese state-owned entity and the periodic slag sale payments owed by that Jersey company to its parent company.

When contemplating enforcement proceedings outside the jurisdiction of the place of the award, one should consider engaging local counsel to advise on local civil procedure. Key questions include the modalities to register and enforce the award.

Further, where enforcement proceedings are to take place in multiple jurisdictions, the claimant should consider the necessity of strategic co-ordination of the timing of these proceedings.

Ultimately, it is important to work closely with local counsel and other advisers when enforcing an award in multiple jurisdictions. Litigation carries inherent risks, but it certainly helps if you identify the relevant assets and jurisdictions, understand the procedural and substantive local law requirements to bring proceedings, and carefully co-ordinate parallel proceedings.

Christopher Tan co-authored this article with Christina Liew of Withersworldwide. An original version of this article was first published by Practical Law Arbitration, April 2021. 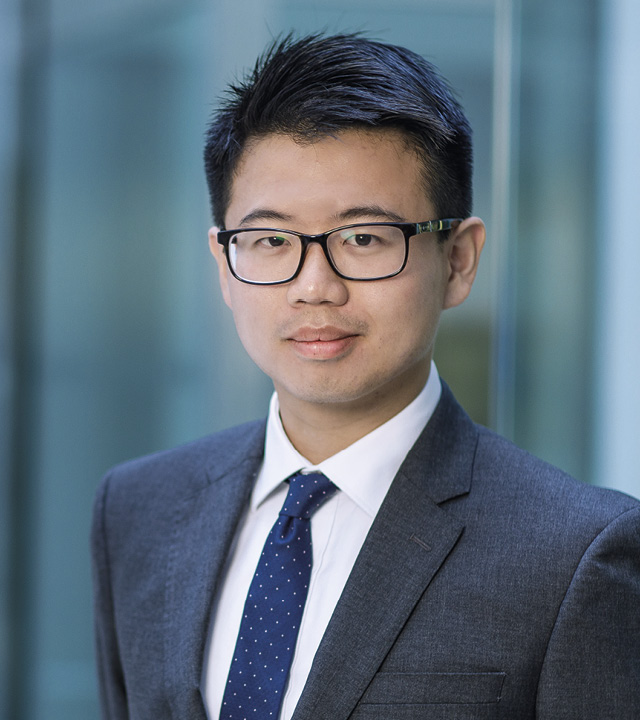