Driven by rising insurance premiums and diminishing property and casualty coverage, beginning in the late 1960s, Bermuda emerged as the domicile of choice for the majority of the world's insurance captives.

At the time, most captive owners (and their advisers) were attracted by Bermuda's perceived economic, social and political stability, its strong infrastructure, its close proximity to New York and a legal system that tended to follow the English common law and provided for an ultimate right of appeal to the Privy Council in the U.K. A series of favourable court rulings, the development of a respected system of financial regulation and the adaptability of the captive concept has contributed to the growth of captives in Bermuda.

A captive insurance company (sometimes also referred to as a limited purpose insurer) is essentially a self-insurance vehicle set up to insure the risks of its parent(s) and/or the affiliates of its parent(s).

A captive that insures only the risks of its parent, and its group entities, is known as a "single-parent" captive. To the extent that the single-parent captive insures (or reinsures – in Bermuda there is no distinction between an insurer and a reinsurer) general business risks (property and casualty), it will be licensed as a Class 1 general business insurer.

A single-parent captive that writes long-term business (life risks) will be licensed as a Class A long-term insurer.

A captive that is owned by a number of unrelated persons and insures only the risks of those companies and their respective affiliates is known as a "multi-parent" captive. Examples of a multi-parent captives include "agency" captives (which are often formed to enable insurance agents and/or brokers to participate in high-quality business), "association" captives (these insurers are established by industry or trade-associations to meet the insurance needs of their members) and "group" captives (where the captive covers the risks of a group of companies that come together to share risk), among others.

A single-parent captive writing long-term business consisting of unrelated risks where the premium in respect of which does not exceed 20% of its net written premium, or a multi-parent long-term business captive that writes no more than 20% unrelated business (by net premium written), is licensed as a Class B long-term insurer.

A single-parent or a multi-parent captive writing general business consisting of less than 20%, and no more than 50%, unrelated business (by net premium written) is licensed as Class 3 general business insurer.

In order to operate segregated, or separate, accounts, the company must either adopt a private act (giving them segregation powers) or be registered under the Segregated Accounts Companies Act 2000 (the "SAC Act"). While originally developed for rent-a-captives, any class of insurer may now register under the SAC Act and operate segregated accounts.

Should you have any questions about setting up an insurance captive in Bermuda, please feel free to contact any member of the insurance team at Carey Olsen Bermuda Limited. We would be glad to answer your questions. 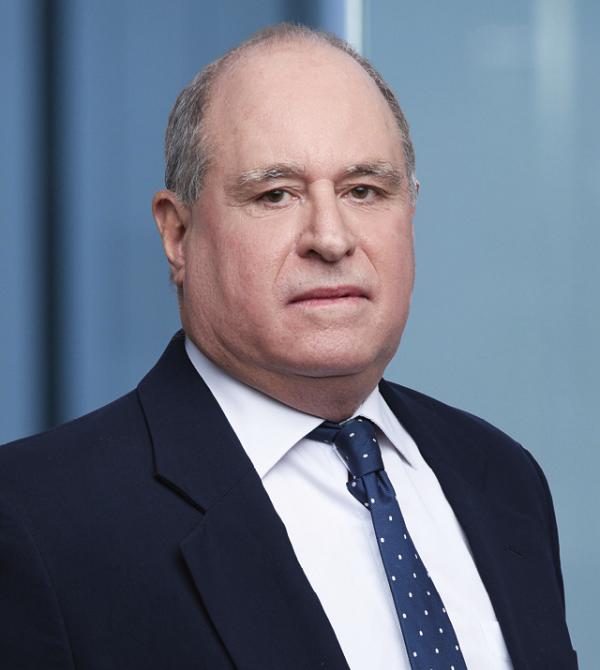 Please note that this briefing is only intended to provide a very general overview of the matters to which it relates. It is not intended as legal advice and should not be relied on as such. © Carey Olsen 2023