As many in the industry are aware, the October 2021 decision of the Grand Court of the Cayman Islands in Padma1 has resulted in some uncertainty on the proper process for bringing proceedings against Cayman Islands exempted limited partnerships (“ELPs”). Specifically, based on a somewhat novel reading of the Exempted Limited Partnership Act, the judgment held that a creditor’s winding up petition must be brought, not against the ELP itself, but through the prism of its general partner. The judgment also expressed the view that all legal proceedings against an ELP (i.e. not merely winding up petitions) must be brought against the general partner.

In the fund finance space, given that:

the decision has focused the minds of lenders and counsel alike on the specifics of any limited recourse wording and whether it might operate to impinge upon the lender’s right to seek redress against an ELP.

For several months the Cayman Islands legal community has been hopeful that subsequent judgement(s) would clarify (or perhaps even overturn) the Padma decision and restore what many perceive as a more orthodox approach – i.e. that actions may be brought against ELPs in their own name without further procedural complication.

Recently, in [In the Matter of Formation Group (Cayman) Fund I, L.P.], the Grand Court has accepted our colleague Peter Sherwood’s submissions on the point and in doing so has offered the first basis for some limited respite from Padma.

Formation concerned an application to strike out a limited partner’s petition to wind up an ELP on the basis that, following Padma, such proceeding had not been instituted against such ELP’s general partner.

Following specific consideration of the logical underpinnings of Padma, the judge held that its conclusion that there was “no [legislative] provision… which provides that legal proceedings may be instituted against an exempted limited partnership in the name of the partnership…” was incorrect, and that specifically, a petition to wind up an ELP may indeed be brought against the ELP in its own name. The judge also concluded (albeit on an obiter basis) “there is no general or usual mandatory rule that proceedings cannot be issued against an ELP in its own name”.

Still cause to be wary?

While Formation certainly represents a welcome development, it is important to note that:

Consequently, we would continue to advise lenders in the space to give careful consideration to the impact that any limited recourse language may have on their ability to vindicate their rights fully, and, where appropriate, seek to include clear language creating an exception for this particular purpose.

We will of course continue to watch for and report on any further developments as they arise. 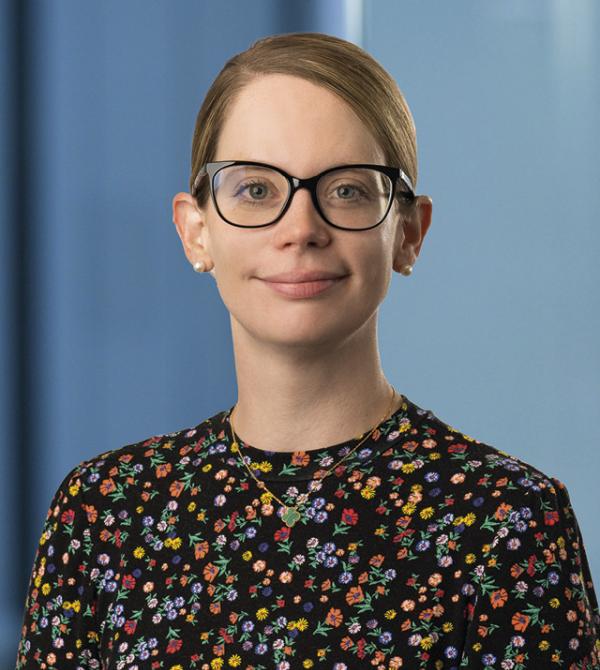 Please note that this briefing is intended to provide a very general overview of the matters to which it relates. It is not intended as legal advice and should not be relied upon as such. © Carey Olsen 2023