Corporate governance and directors' decision-making can affect the tax residency of an entity. A series of UK judgments relating to a Jersey structure established by Development Securities plc (DS plc), including a UK Court of Appeal (CoA) judgment in December 2020, are likely to be of interest to anyone who is involved in international tax structuring or planning.

The Development Securities judgments relate to a structure that was established in 2004 by DS plc, a UK tax resident company, to crystallise latent capital losses in UK real estate.

Each Jersey company had a board consisting of two Jersey-resident professional directors and one UK-resident client director. All board meetings during the period that the companies were intended to be Jersey tax resident were held in Jersey.

HMRC formally challenged the structure, determining that the Jersey companies were UK tax resident at the time they entered into option agreements to acquire, and then acquired, the relevant assets, which was fatal to the success of the scheme in generating the intended tax losses.

DS plc unsuccessfully appealed, with the First Tier Tribunal (FTT) in its 2017 judgment¹ upholding HMRC’s initial determination.  However, the FTT decision was overturned in a second appeal by DS plc to the Upper Tribunal (UT) in 2019².  Our January 2020 briefing summarises the position following the 2019 UT decision.

HMRC itself then appealed, and in December 2020 the CoA found in its favour³, reaffirming HMRC’s initial determination that the Jersey companies were tax resident in the UK at the relevant time.

The Court of Appeal decision

The CoA’s judgment provides a useful summary of the established principles applicable to corporate tax residency:

A key theme one can draw from the CoA’s decision is a distinction between decision-making and the mere formal authorisation of actions.

It is clear from the CoA’s judgment that they agreed with the FTT that this is an active distinction in determining where CMC is exercised:

So, in the case of the Jersey companies within the DS plc structure, to quote from the FTT judgment (as endorsed by the CoA), the Jersey board:

“merely passed the formal relevant resolution for the Jersey companies to enter into the options and subsequently to exercise them on the basis of the instruction/certifications received without any engagement with the substantive decision albeit having checked (in tandem with DS Plc) that there was no legal bar to them carrying out the instruction”.

This, when viewed alongside evidence (including hand-written notes) that the directors considered a shareholder authorisation provided by DS plc as an “instruction” to enter into the relevant transactions (notwithstanding it being formally couched as an authorisation), caused the CoA to conclude that the relevant decision had been taken by DS plc in, and therefore the CMC of the Jersey companies was exercised from, the UK.

Level of engagement required to make a decision

The question of the level of engagement required for a board to be taken to have actually made a decision remains a point of uncertainty.

The main CoA judgment was given by Lord Justice Newey. Whilst not directly relevant to the CoA’s decision, Lord Justice Nugee explained (obiter) that he had certain concerns with the FTT’s suggestion that CMC can only be exercised by directors “actively engaging” in a decision if that means considering for themselves the merits and demerits of a proposal.

Summary of key principles and risks

The following provides a more detailed summary of the key principles and risks highlighted by the Development Securities judgments and how they impact on corporate governance:

4. Where the company is solvent and not likely to become insolvent

5. For example, where (a) it is a requirement of the company’s constitutional documents, a shareholders agreement, investment agreement etc or market rules or (b) it is customary to obtain shareholder authorisation for the type of transaction concerned (for example certain Jersey financing transactions) 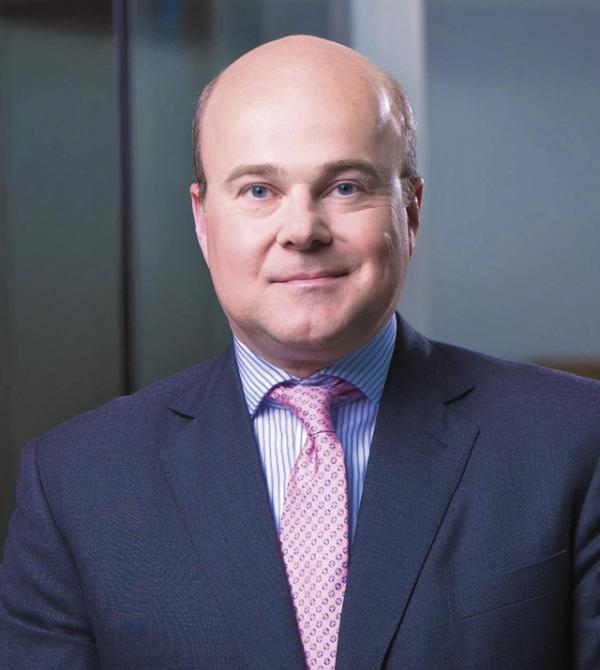 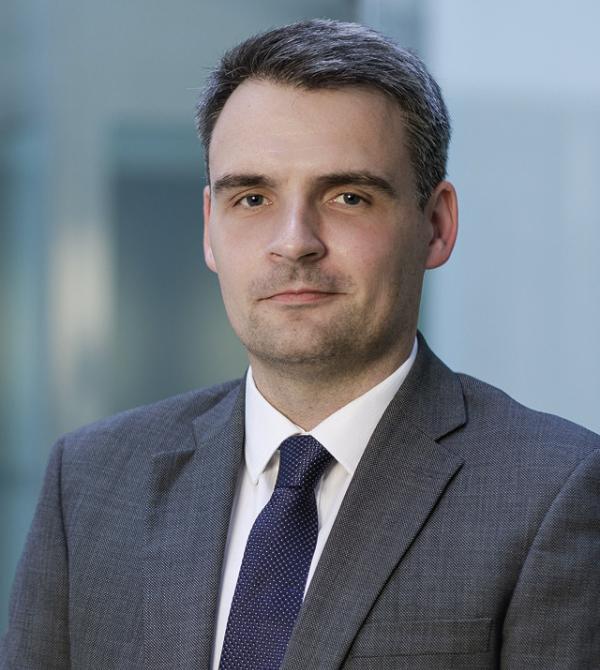