Guernsey's corporate insolvency regime is predominantly contained within the Companies (Guernsey) Law 2008, as amended (the Companies Law). The regime contained in it has remained largely unchanged since its inception but has been put to very successful use in a wide variety of restructuring and insolvency scenarios. In conjunction with the judicial expertise and flexibility of approach of the Royal Court, Guernsey's administration regime in particular has been utilised to tackle a multiplicity of high value, complex, cross border, distressed situations.

Reform of Guernsey's insolvency regime has long been discussed and a process of reforming the Companies Law to expand and improve the insolvency legislation has been underway leading to the 2017 formal approval of proposals for reform.

Those proposals were formalised by way of the Companies (Guernsey) Law, 2008 (Insolvency) (Amendment) Ordinance, 2020 (the Ordinance). Critically the Ordinance also provided for the creation of a set of insolvency rules to augment and assist in giving practical effect to the changes. The Ordinance also envisaged the creation of an Insolvency Rules Committee (IRC) to assist in drafting the initial rules, reviewing their content and shaping future improvements. The complete package of the Ordinance and Rules have now been brought into law albeit the changes will come into operation on 1 January 2023. It is also important to note that the changes will only apply to insolvency appointments that are commenced after the changes have come into force and not to historic appointments.

In our annotated guide, we have set out each new provision of the Ordinance alongside any relevant insolvency rules together with commentary giving practical insight into the reasoning behind each change and its effect.

A summary of the key changes can be found in our historic article here.

David Jones has played a pivotal role throughout the process of consulting on the changes in the Ordinance, having been elected as a founding member of the Insolvency Rules Committee. 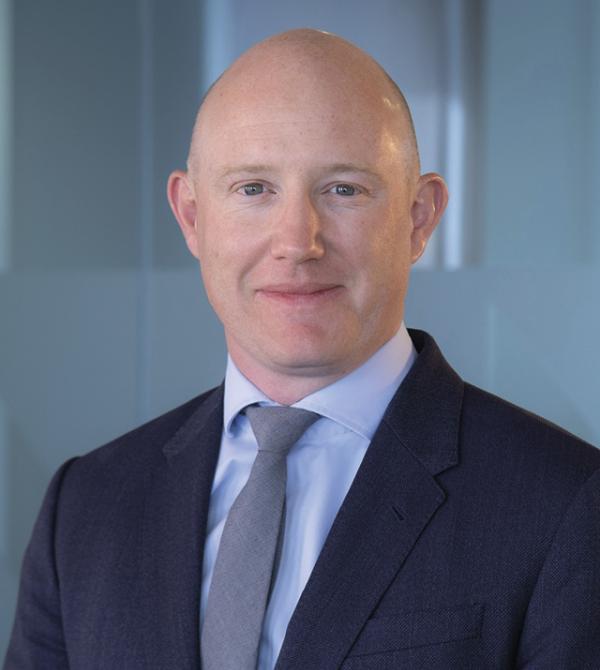