Carey Olsen has acted for an Ad Hoc Group of bondholders (AHG) who hold the majority of the US$460 million convertible senior notes that Luckin Coffee Inc. issued in January 2020.

It was announced yesterday that a number of the AHG members have entered into a restructuring support agreement (RSA) with Luckin Coffee Inc. as part of the Chinese coffee chain's ongoing restructuring. According to the Company's announcement, the restructuring is expected to provide recovery to bondholders in the amount of approximately 91% to 96% of par value.

Luckin Coffee was founded in 2017 and was listed on the Nasdaq in June 2019. In April 2020, the Company announced the discovery of an internal fraud that had inflated its sales revenue by up to US$310m. Working alongside lead counsel Quinn Emanuel Urquhart & Sullivan, Carey Olsen acted for the AHG in securing a US$160m worldwide freezing injunction issued ex parte by the Cayman Islands Grand Court against Luckin Coffee on 8 May 2020. Then on 15 July 2020, Alexander Lawson and Wing Sze Tiffany Wong of Alvarez & Marsal were appointed by the Cayman Islands Grand Court as Joint Provisional Liquidators over the Company. The restructuring of Luckin Coffee is intended to be implemented by way of a scheme of arrangement, to be sanctioned by the Cayman Islands Grand Court, with certain milestones being set out in the RSA that must be achieved for it to proceed.

Jan Golaszewski, head of Carey Olsen's restructuring and insolvency team in the Cayman Islands, said: "We are pleased to be working alongside Quinn Emanuel Urquhart & Sullivan and Alvarez & Marsal in securing the best result for our clients in what was a particularly complex and fast-moving process, serving to underline the firm's expertise in restructuring work of this nature." 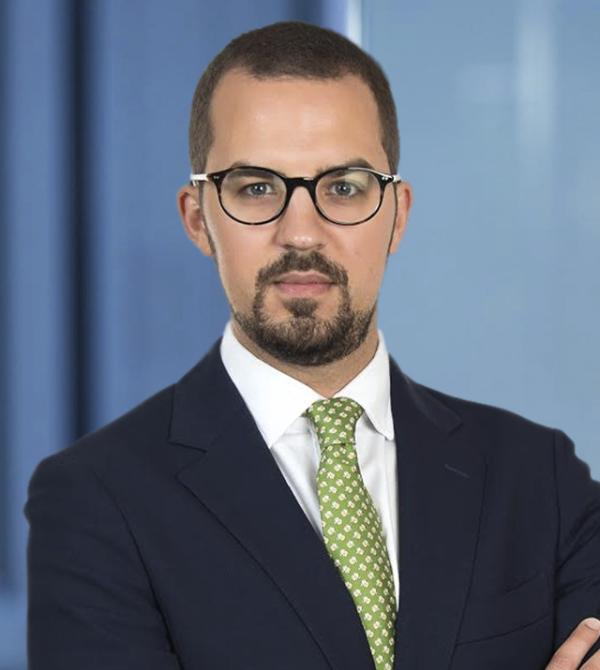 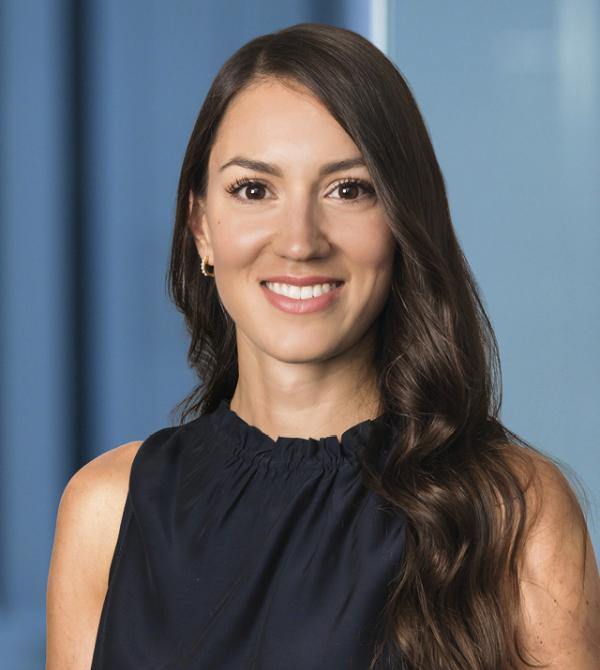