Carey Olsen has won two deal of the year awards from China Business Law Journal for its involvement in Full Truck Alliance's US$1.7 billion share issue and its role in defending the majority founding shareholders of WeRide Inc. against a winding-up petition.

Presented annually, China Business Law Journal selects the award-winning deals and cases from hundreds of nominations as well as research conducted by its own editorial team. Winners are chosen based on various factors such as significance, complexity and innovation.

Carey Olsen Singapore managing partner Anthony McKenzie said: "We are proud to have been involved in two such notable award-winning Chinese deals in the past year. Deals of this stature and intricacy underline not only the offshore corporate expertise we have available on the ground in Singapore but also our wider reputation as a global firm with cross-jurisdictional capabilities that is able to deliver effective, responsive and commercially-led advice."

A full list of the 2020 deals of the year, including further analysis as well as information on the firms involved, is available from the China Business Law Journal website. 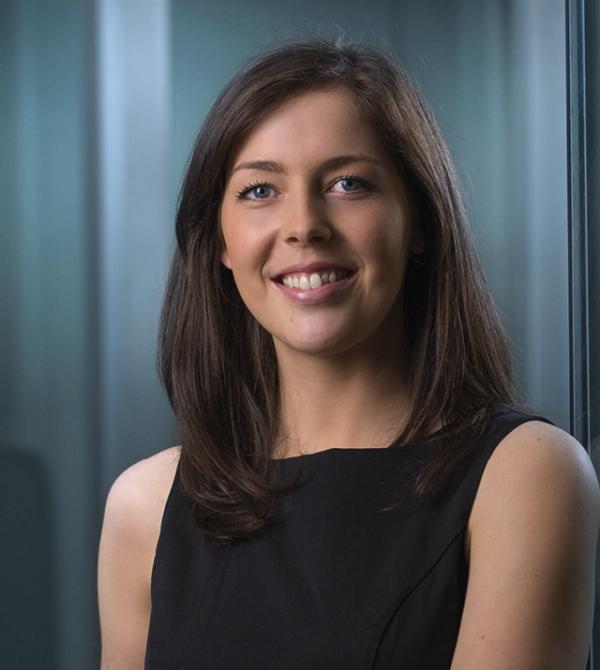 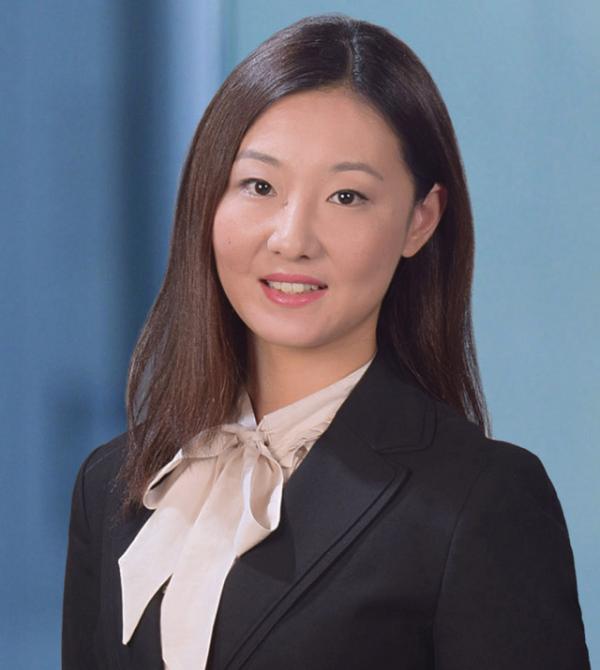