Raising gross proceeds of £370 million, Cordiant Digital Infrastructure Limited has listed on the Specialist Fund Segment of the LSE's Main Market. It will primarily invest in the core infrastructure of the digital economy, data centres, fibreoptic networks and mobile towers in the UK, Europe and North America.

Ben said: "We are pleased to have supported Cordiant Digital Infrastructure Limited on its successful London listing - one of the largest listed alternative fund IPOs in recent years, and one that meets increasing investor demand in this fast-growing area of the economy.

"It is also further evidence of Guernsey's ongoing appeal for listed vehicles of this kind, owing to the jurisdiction's long-held experience and expertise in the establishment and operation of funds of this nature."

Stephen Foss, managing director at Cordiant, added: "We would like to thank Carey Olsen for its contribution, great team effort and ability to work within a very tight timeframe. We look forward to continuing working with Carey Olsen in the future."

Cordiant Digital Infrastructure Limited becomes Carey Olsen's latest LSE client and follows it recently being confirmed as the leading offshore law firm for London listings for 15 consecutive years. According to the most recent edition of the Corporate Advisers Rankings Guide (January 2021), Carey Olsen's total of 91 LSE clients was more than double the number of clients advised by the next nearest offshore law firm. 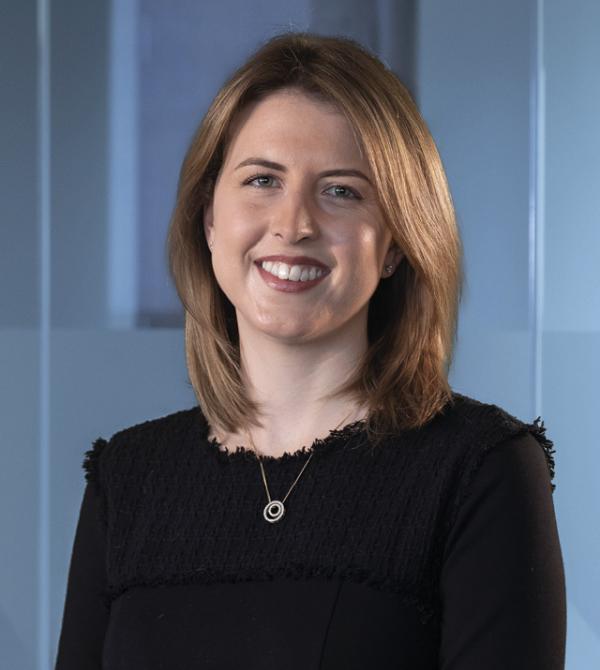