Carey Olsen's Jersey corporate practice has supported the purchaser of local newspapers, the Jersey Evening Post (JEP) and Bailiwick Express, on a merger of those businesses, unifying them within a single group.

The merger, which has now reached completion, sees the combined media company now owned by the existing shareholders of the Bailiwick Express, together with members of the Board. This brings the JEP back into local ownership for the first time in over 20 years.

Following the merger, both publications will retain their editorial independence, however, the merger sets out to provide the companies with a wider breadth of resources and capabilities to meet the commercial needs of advertisers and consumer demands.

The Carey Olsen team advising the JEP and Bailiwick Express on the Jersey aspects of the transaction comprised partner James Willmott and associates Tsakani Kona and Tim McAlpine-Scott supported by trainee Zoe Salisbury.

James said: "The JEP has been a huge part of island life and news distribution for over 130 years. Its merger with digitally focussed Bailiwick Express provides the unified company with the opportunity to place itself at the forefront of digital innovation within the news media industry to secure a successful future for both publications."

Launched in 2014, the digital newspaper, Bailiwick Express features both Jersey and Guernsey news. In addition to its online newspaper, the company also broadcasts Bailiwick Radio, a selection of news podcasts and publishes Connect magazine. 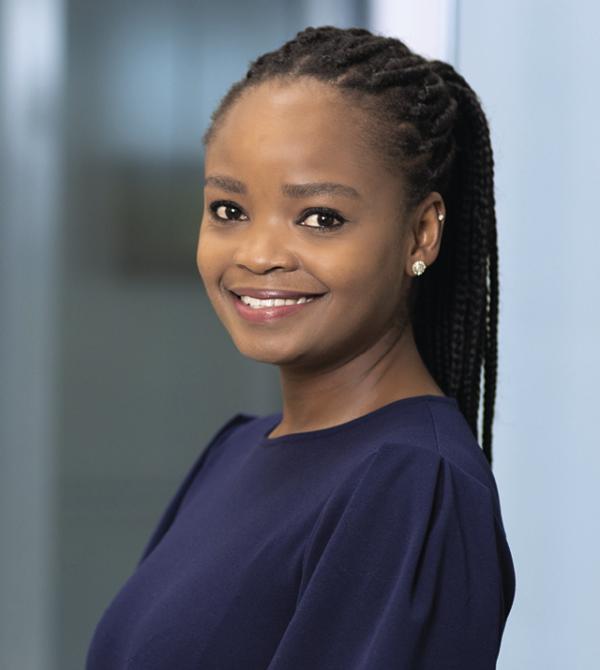 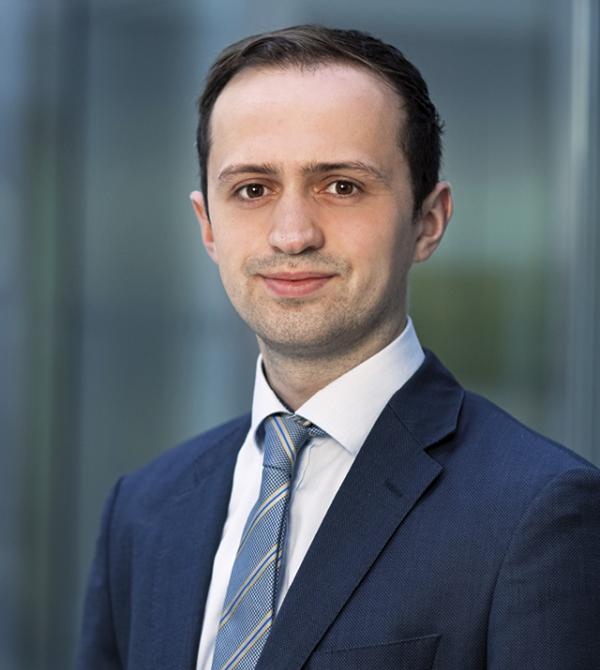 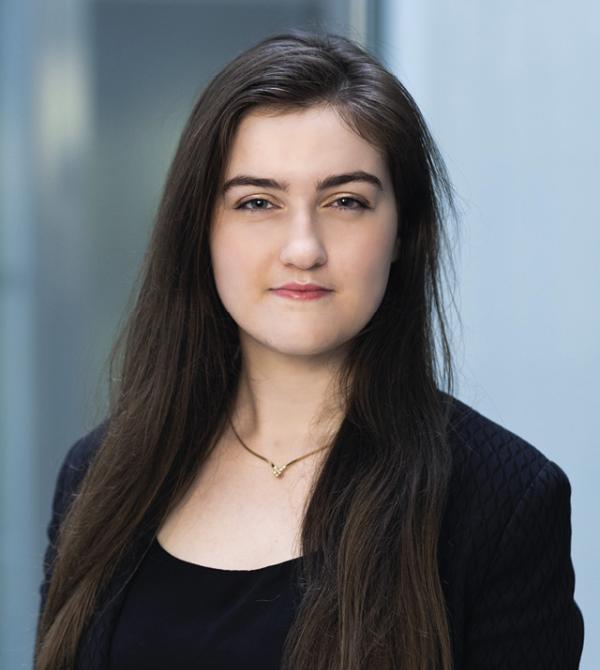