Carey Olsen and Highvern have supported Capital Pilot on the launch of Boost Fund I, the UK's first automated high-volume investment fund for high-growth UK startups.

Richard Blakesley, founder and CEO of Capital Pilot, commented: "We are delighted that Boost Fund I is up and running with a strong mission to promote greater diversity in the allocation of capital to startups. It has been a real pleasure working with Carey Olsen and Highvern on the fund launch. Thanks to their expertise and professionalism, we have established a new kind of venture capital fund rapidly and efficiently."

Carey Olsen acted as lead counsel to Capital Pilot on the fund launch, led by partner Chris Griffin, with assistance from associate Thomas Bulfin. The firm advised Capital Pilot on all aspects of the fund's structure and establishment alongside Highvern, which is acting as designated service provider and providing a full suite of administration services to Boost Fund I.

Chris said: "We're proud that Carey Olsen has been able to act as lead counsel on this exciting and innovative launch. While data-driven automated strategies are obviously very common in actively trading, open ended hedge funds, it was great to piece together the legal and commercial terms ordinarily associated with a typical venture capital fund into this type of strategy."

Aidan O'Flanagan, director and head of funds at Highvern, added: "Our funds team at Highvern have really enjoyed working on Capital Pilot’s fund launch. We are innovators ourselves and everything about Boost Fund I has been innovative – from structuring documentation to the deployment of the strategy itself.  We’re excited to be a part of the evolution of this new strategy." 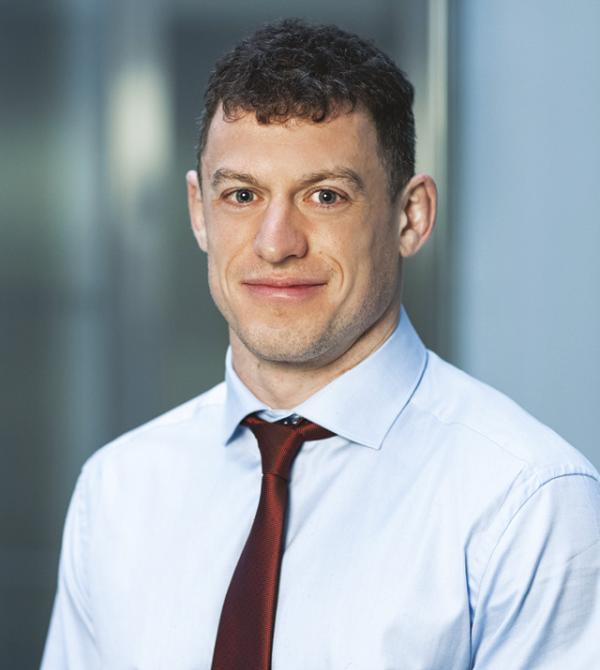