Carey Olsen's corporate team in the Cayman Islands has advised Nuvemshop on the raising of US$500 million in its latest funding round – financing which values the Brazilian eCommerce platform at US$3.1 billion.

The Series E funding round was co-led by Insight Partners and Tiger Global Management and follows just five months after the company, also known as Tiendanube in Spanish-speaking countries, raised US$90 million, bringing the Brazilian startup's total funding in the last 10 months to more than US$620 million.

The Carey Olsen team advising Nuvemshop on the Cayman law aspects of the latest funding round was led by partner Alistair Russell, assisted by associate Trevor McCabe.

"The Nuvemshop story is one of more than a decade of exceptional innovation and a US$3 billion-plus valuation is only the most recent confirmation of that fact," said Alistair.

"We at Carey Olsen are incredibly proud to have been a part of their story and to have worked with their wonderful and dynamic team since they first came to the Cayman Islands. For us, Nuvemshop also represents yet another long-standing 'unicorn' client and a further testament to the depth and breadth of our expertise in the venture capital space, particular in the Latam region. We congratulate their entire team on this momentous milestone."

Founded in 2010, Nuvemshop aims to give entrepreneurs a way to build and grow online businesses. The company's platform currently serves more than 90,000 merchants across Brazil, Argentina and Mexico, with the new capital planned to go toward growth in its existing markets and support expansion into new countries such as Colombia, Chile and Peru. 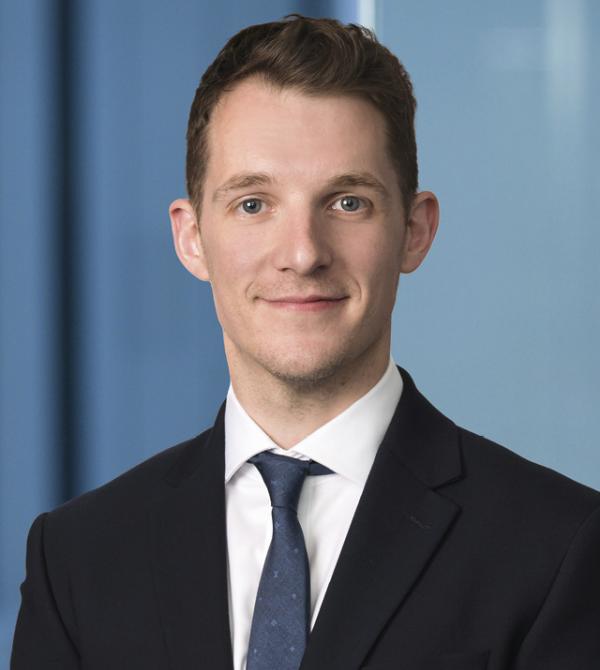