Carey Olsen's corporate team in Guernsey has advised Tembo Capital (Tembo) on the launch of its latest fund, Tembo Capital Mining Fund III (Tembo Fund III), which has a fundraising target of US$300 million.

Ben said: "Having advised Tembo on its first two fund launches, Carey Olsen is pleased to have seen the firm go from strength to strength and to be supporting Tembo again on its latest fund. The commitments already secured demonstrate both the confidence in Tembo as an investor in the mining industry and its market leading position."

Since inception, Tembo has invested more than US$240 million of equity capital in 13 mining companies. Tembo has also raised and invested an additional US$20 million of co-investment equity capital. To date, Tembo has realised US$175 million and distributed US$ 165 million, generating a combined gross realised internal rate of return of 28% and a gross multiple of invested capital of 2.3x. 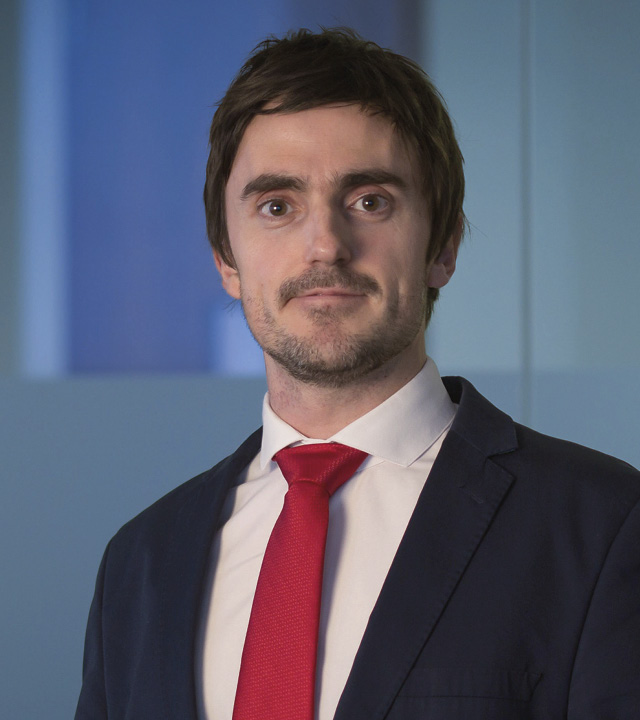