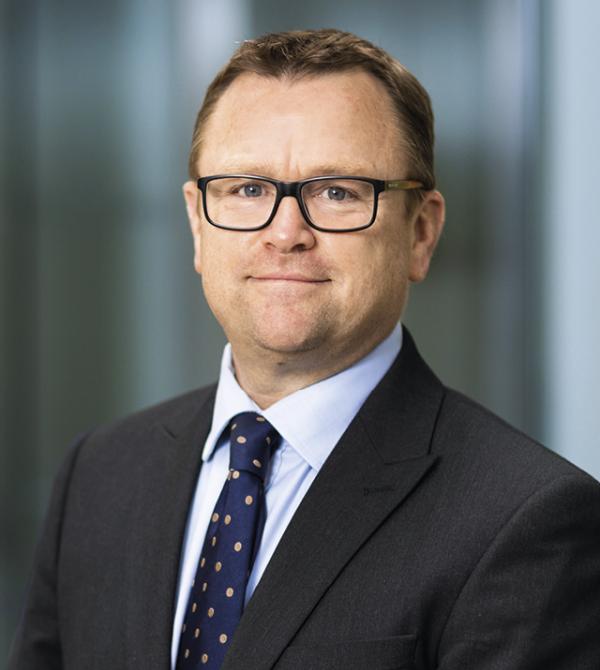 Chris is an associate in the dispute resolution and litigation team. He specialises in criminal law and is an accredited Legal Aid defence Advocate, advising clients at all stages of the criminal justice process and providing advocacy on their behalf in court; from first appearance through to sentencing, trials and appeals.

Chris has extensive experience defending and prosecuting criminal matters as well as appearing before the Family Division of the Royal Court.

Chris joined Carey Olsen in 2022 following ten years in the Law Officers' Department, prosecuting criminal matters in all of the Island's criminal courts. He was appointed as a Crown Advocate in 2017, appearing in that capacity in the Royal Court and the Court of Appeal.

Chris previously worked in another large local law firm between 2004 and 2012 in their dispute resolution department. He was called to the Jersey Bar at the beginning of 2009.