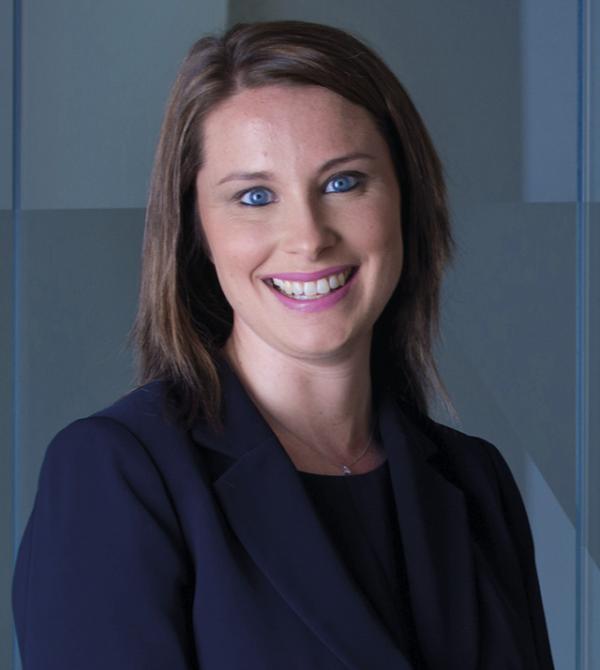 Claire is an associate in Carey Olsen's corporate and finance team in Guernsey. She undertakes a wide range of Guernsey and BVI corporate transactions, including those involving the establishment and promotion of investment funds, mergers and acquisitions, banking and finance and general corporate and regulatory matters.

Claire previously practised banking and finance law in the British Virgin Islands and corporate recovery and insolvency litigation in the United Kingdom.

Claire moved to Guernsey in 2010 and prior to joining Carey Olsen was a vice president in a major financial services business in Guernsey.

Claire holds a Masters In Law (LLM) from The University of London.

The Cyber Security Rules and Guidance 2021