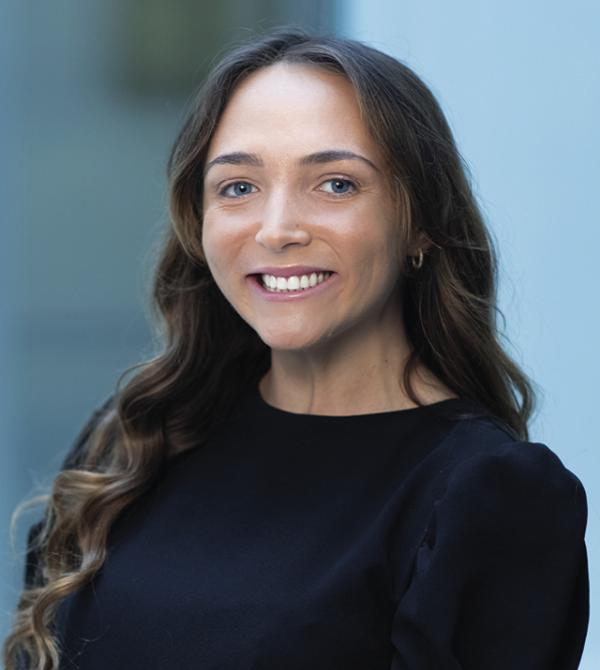 Courtney is a trainee in the Litigation and Dispute Resolution team at Carey Olsen Jersey. She assists with a range of contentious trust issues and commercial disputes.

Before returning to Jersey, Courtney was working within the Dispute Resolution team at a Sydney law firm where she assisted with disputes involving the various Government sectors of New South Wales, Australia. She graduated in 2017 after completing her LLB Law degree at the University of Exeter and hopes to undertake the Solicitors Qualifying Examination (SQE) in the near future.