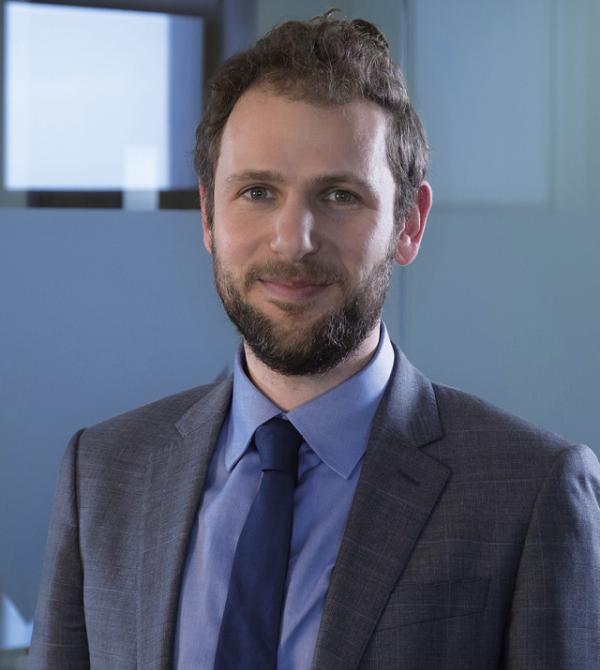 Elliot is a senior associate in the dispute resolution and litigation group. He advises international and local clients on a wide range of contentious matters, specialising in complex and high-value commercial and trust disputes. Elliot is an experienced litigator in both domestic and foreign courts and has worked extensively on cases with challenging international and cross-border elements.

Elliot is recognised by the Legal 500 for his contentious work in the UK.

Elliot read law at the University of Oxford before training in the UK at a Magic Circle law firm and being admitted as a Solicitor of the Senior Courts of England and Wales in 2010. He was subsequently admitted to the Bar of England and Wales in 2013, frequently appearing as an advocate in both the County and High Court, before returning to practice as a solicitor at another top-tier UK law firm.

Elliot has also worked at a leading offshore law firm in the Cayman Islands on secondment.