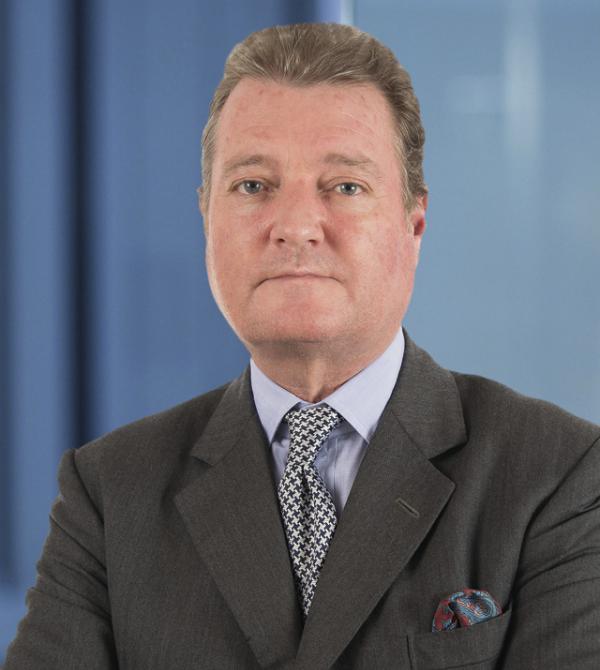 Henry Harford joined Carey Olsen as a consultant in January 2016. Henry is an experienced Cayman Islands lawyer who was previously the head of Maples and Calder's global corporate practice.

Having read law at Trinity College, Oxford, Henry qualified as a solicitor with Travers Smith Braithwaite in London in 1989 and joined Maples and Calder in the Cayman Islands in 1991.

Henry retired from Maples and Calder at the end of 2009, having led the firm's corporate department for the preceding 10 years and served variously on its management committee and the boards of its subsidiaries and affiliates around the world.

Since 2009 Henry has been engaged in a range of private investment projects, start-ups and philanthropic endeavours as well as acting as director of, and consultant to, a number of funds and investment vehicles.