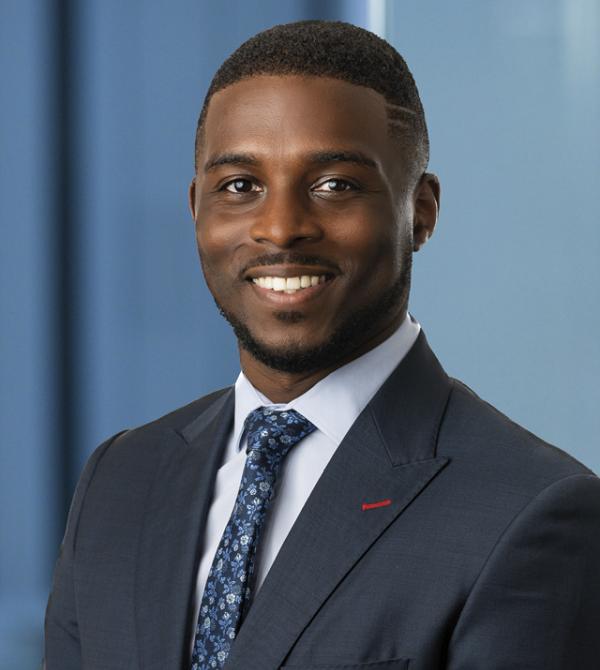 Jason is a member of Young Fraud Lawyers' Association, and is proficient in both French and German.