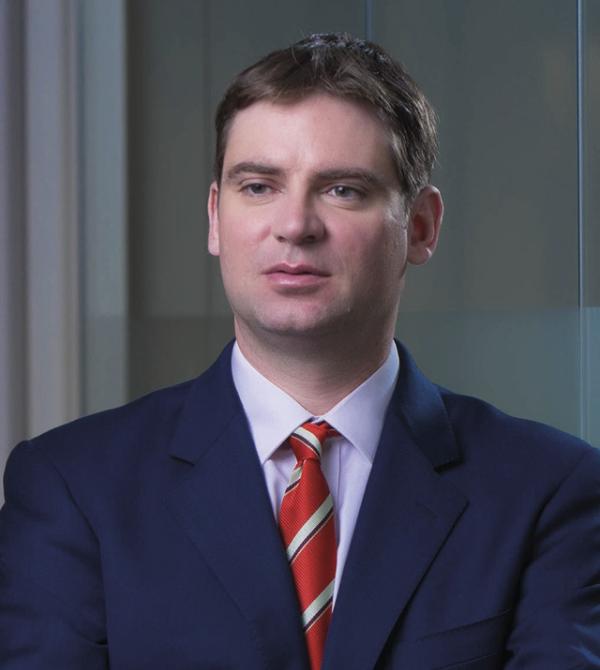 John practices all aspects of commercial litigation with a particular focus on contentious trusts, professional negligence, shareholder disputes and fraud and asset tracing.

Key cases John has been involved with at Carey Olsen include:

Prior to joining Carey Olsen in February 2009, John held a variety of roles, including advising on tax for a "big four" accounting firm in New Zealand and at a leading city law firm in London, working on a major cross-jurisdictional regulatory dispute.

Since coming to the UK and prior to joining Carey Olsen, John has had a number of roles, including most latterly at a leading city law firm working on a major cross-jurisdictional regulatory dispute.

He has an LLB/B.Com (finance) and LLM (with 1st class honours) from the University of Auckland.

John is a member of the Commercial Fraud Lawyers Association.