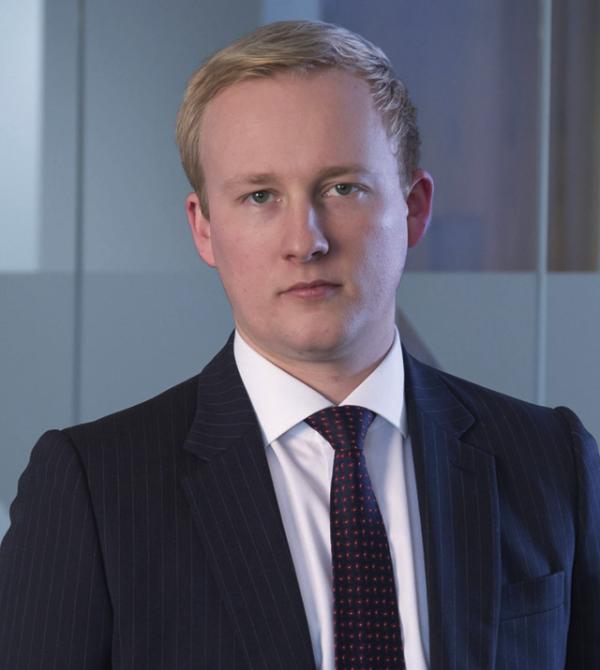 Nicholas is an associate in the corporate and finance team. He returned to Carey Olsen in May 2021, having taken some time off to complete his Legal Practice Course. Nicholas originally joined Carey Olsen in 2016.

Nicholas read law at Nottingham Law School gaining an upper second class degree. He attended the University of Law in Guildford gaining a distinction in the Legal Practice Course. Before joining Carey Olsen, Nicholas had completed a legal work placement as well as a number of roles in the Guernsey finance sector.