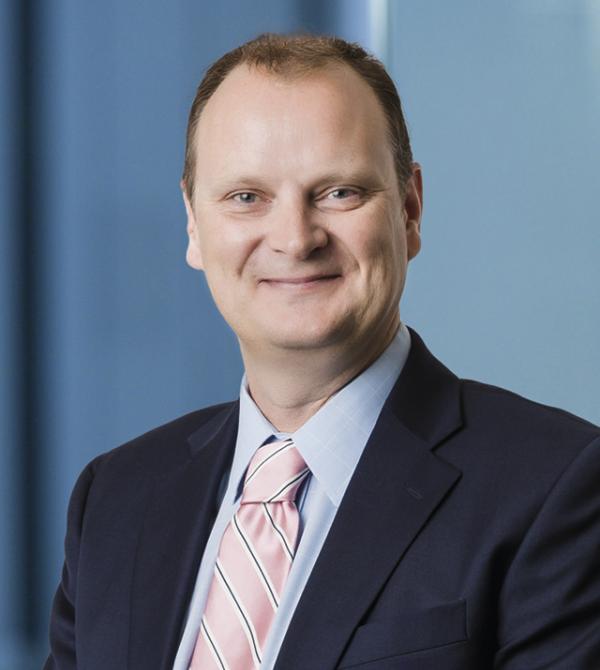 Richard is a consultant in our corporate practice in the Cayman Islands. Richard advises on Cayman real estate, development and all aspects of local leasing and licensing. Richard's practice focuses on complex real estate transactions and structuring. In addition Richard has significant experience in hospitality and infrastructure.

Since arriving in Cayman in 2008, Richard has been involved in almost every major hotel acquisition as well as guiding the development of Camana Bay, Cayman's only mixed use community.

Richard also has hotel and commercial development experience in a number of other Caribbean jurisdictions.

Richard is a CIMA approved director and sits on the executive committees of several strata corporations.

Prior to joining Carey Olsen, Richard headed up the real estate and development in-house legal team at the Dart group of companies, Cayman's largest real estate and hotel developer.

Richard graduated from the University of Canterbury, New Zealand with degrees in law and business.