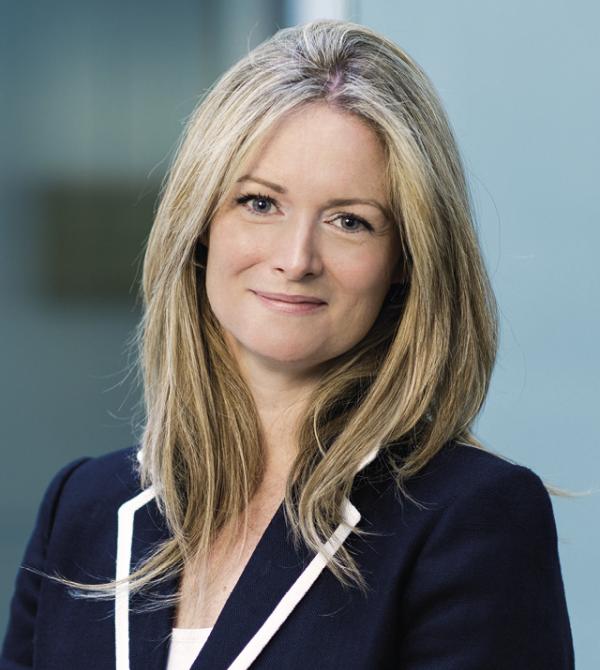 Sarah regularly acts for high net worth individuals, family offices and professional trustees and advises on all matters in connection with private wealth structures, family offices, philanthropic structures and foundations.

Sarah has particular experience in advising on the restructuring of complex international structures to simplify them and better suit the needs and wishes of those for whose benefit they are held, including high profile families.

Sarah also advises in connection with problems or disputes arising in the private wealth context, including negotiation of confidential multi-party settlements.  Sarah has been involved in many private applications to the Royal Court of Jersey for the resolution of issues and some notable hostile litigation before the Royal Court.

In addition, Sarah advises clients on their exposure and/or reporting requirements under the CRS or FATCA.  Sarah also advises on digital assets being held within private wealth structures.

Sarah frequently speaks on all matters of trusts law including at international conferences and writes articles for industry journals.

Sarah features as a rising leader in the Private Client Global Elite Directory which is a peer-nominated list of the world’s elite lawyers advising UHNW clients. She has also been named in eprivateclient's inaugural Top 35 Under 35 list for the United Kingdom and Crown Dependencies and also in their Channel Islands list. Sarah also features on Citywealth's Leaders List and has been recognised in their Future Leaders Awards.

Before joining Carey Olsen Sarah worked for a prominent city law firm in London.  Sarah is a qualified Solicitor of the Supreme Court of England and Wales (since 2010) and an Advocate of the Royal Court of Jersey (since 2015).

Can a Jersey foundation be set aside on the grounds of mistake?

A practical guide to setting up a family office in Jersey

Trusts vs. foundations: What are the deciding factors?