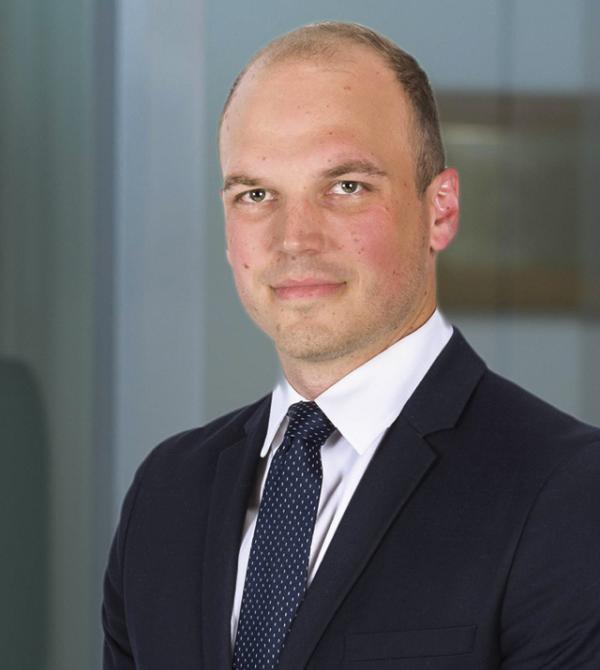 Shane articled with Cox and Palmer in Nova Scotia, Canada, and joined Carey Olsen in August of 2013.

Shane obtained a Juris Doctor degree with distinction from the University of New Brunswick.

Shane was admitted as a barrister of the Supreme Court of Nova Scotia at the beginning of June of 2013 and admitted as an Attorney-At-Law of the Grand Court of the Cayman Islands at the end of June, 2013.

Buying property in the Cayman Islands