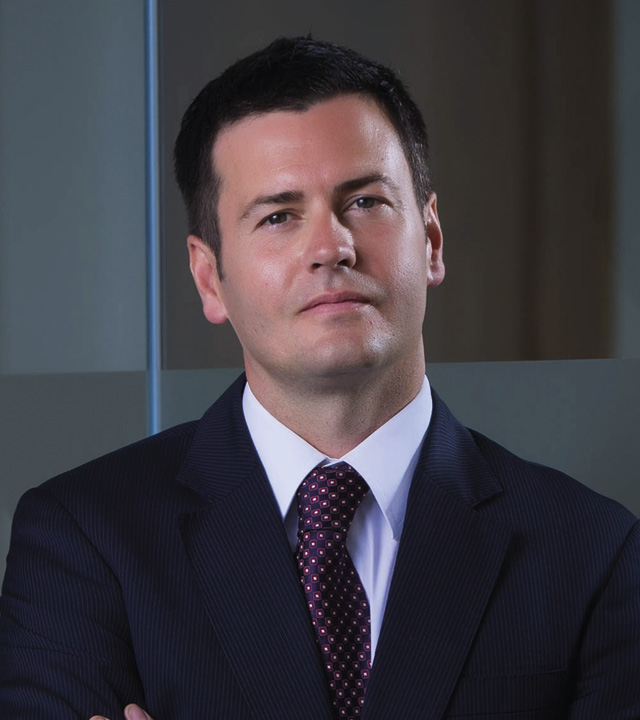 Simon is counsel to the dispute resolution and litigation team specialising in commercial litigation and regulatory matters.

Simon was admitted as an Advocate of the Royal Court of Guernsey in November 2019.