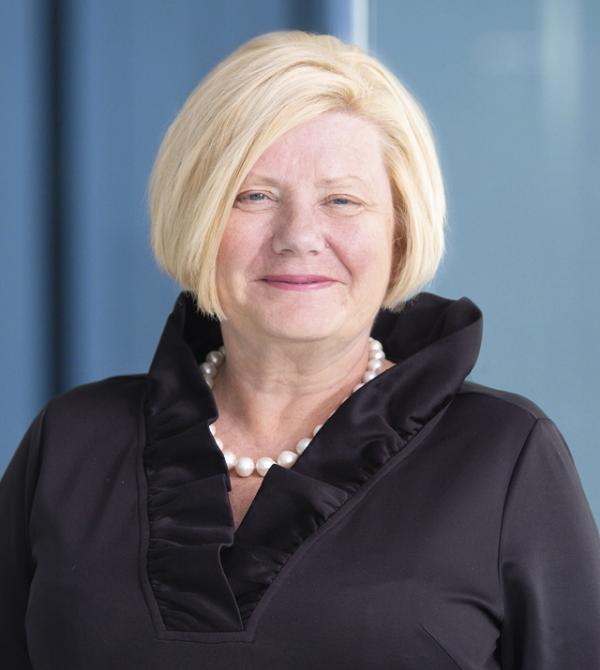 Suzanne is a consultant in the family law team. Formerly a partner at Withers LLP Suzanne has more than 30 years’ experience as a family lawyer. She advises and supports clients on a wide range of issues including complex financial matters, children arrangements following separation or divorce, prenuptial agreements and cohabitation matters. Suzanne is ranked as a leading individual in the Legal 500 for Family and Family Mediation and as a band one practitioner in Chambers High Net Worth. She was also voted Spear’s Wealth Management Family Lawyer of the Year in 2015.

Suzanne has a large international practice and is very involved with the International Academy of Family Lawyers.

Suzanne qualified as a solicitor in England and Wales in 1986 and spent her early years of practice in Oxford. She became a partner at Bower and Bailey in 1991. She made the move to London in 2001 initially as a partner at Dawsons LLP and then subsequently from 2011 was a partner at Withers. She is currently a consultant with Mills and Reeve.

The cost of living crisis and maintenance orders