The decision turned on the interplay between the Court's common law jurisdiction to recognise foreign insolvency appointments, and its statutory jurisdiction to grant assistance to insolvency office-holders from designated countries under Part XIX of the Insolvency Act, 2003 (the "Act"). The Court confirmed that whilst common law recognition survives (in a limited form) in the BVI this does not extend to granting "assistance" at common law. The Court found that the common law assistance jurisdiction had been superseded by Part XIX of the Act. The result of the ruling is to prevent foreign insolvency office-holders from non-designated countries from seeking assistance from the BVI Court.

Statutory Recognition & Assistance in the BVI

The list of designated countries for the purposes of Part XIX of the Act currently includes only nine countries: Australia, Canada, Finland, Hong Kong SAR (China), Japan, Jersey, New Zealand, the United Kingdom and the United States of America.

Whilst the Act does include provisions for the recognition and assistance of foreign representatives under Part XVIII of the Act (Cross-Border Insolvency), based on the Model Law, those provisions have never been brought into force, and there is no current intention to do so.

Common Law Recognition in the BVI

Net International concerned an appeal against a BVI Commercial Court decision recognising a trustee in bankruptcy appointed by the courts in Israel, and ordering, by way of common law assistance, that the share register of a BVI company be rectified to reflect the trustee as a shareholder of that company. On appeal, one of the issues was whether the common law jurisdiction to grant recognition and assistance survives, having regard to the provisions of Part XIX of the Act.

In analysing the position, the Court made clear that common law rights cannot be abrogated by statute unless that intention is clear from the wording of the statute or is necessary by implication of the words used. The Court held that there was no express provision in Part XIX which abrogates the common law recognition jurisdiction, nor was such abrogation implied by the terms of those provisions. Indeed, the Court held that Part XIX did not deal with the issue of recognition at all. The Court therefore unequivocally confirmed that the common law jurisdiction to recognise foreign insolvency office-holders survives in the BVI.

The Court made the point that Part XVIII does constitute a complete scheme for the recognition of foreign insolvency proceedings which may in turn abolish the common law right of recognition, if it were to be brought into force. However, given that there is no current intention to bring those provisions into force in the near future, this appears to be a moot point.

Common Law Assistance in the BVI

The Court therefore considered whether a common law right of assistance survived in the BVI having regard to the enactment of Part XIX of the Act. In doing so, the Court concluded that that Part XIX was a "comprehensive scheme for applying for assistance" which only applies to foreign representatives from designated countries. Accordingly, the effect of Part XIX is that assistance at common law does not exist in the BVI, and foreign insolvency office-holders from non-designated countries are therefore unable to apply for assistance. The Court therefore held, that the applicant in Net International was not entitled to an order for rectification by way of common law assistance.

In giving judgment, Justice of Appeal Webster noted that he had come to this decision with some regret, "as it does not further the principle of modified universalism and the movement of the courts towards greater co-operation in cross border insolvency matters." However, he stressed that Part XIX clearly reflected a public policy in the BVI to afford assistance only to office holders from designated countries.

This decision is helpful in confirming that the BVI court does have a common law jurisdiction to recognise foreign insolvency office holders. However, the conclusion that common law assistance is no longer available will present challenges to insolvency office-holders from non-designated countries. Since the list of designated countries is fairly limited, and does not include many of the offshore jurisdictions with close ties to the BVI, such as Cayman, Bermuda or Guernsey, this ruling does restrict the ability of liquidators from those jurisdictions to seek relief from the BVI Court.

However, it is important to note that this does not close the door to insolvency office-holders from non-designated countries entirely. In the case of Net International, for example, it would have been open to the trustee in bankruptcy to make a rectification claim, perhaps on the back of a common law recognition order, and seek the same relief through a different route. Equally, in many cases the appropriate course may be for the foreign office-holder to appoint BVI liquidators, and for the office-holder to seek a joint appointment. Alternatively, the office-holder can of course apply for other substantive relief, or exercise other substantive legal or equitable rights within the BVI, which may or may not require a prior application for recognition.

It remains to be seen whether the BVI government may consider expanding the list of designated countries under Part XIX to ensure that the BVI remains a jurisdiction that is open to assisting in cross border insolvency cases originating from a wider range of countries. 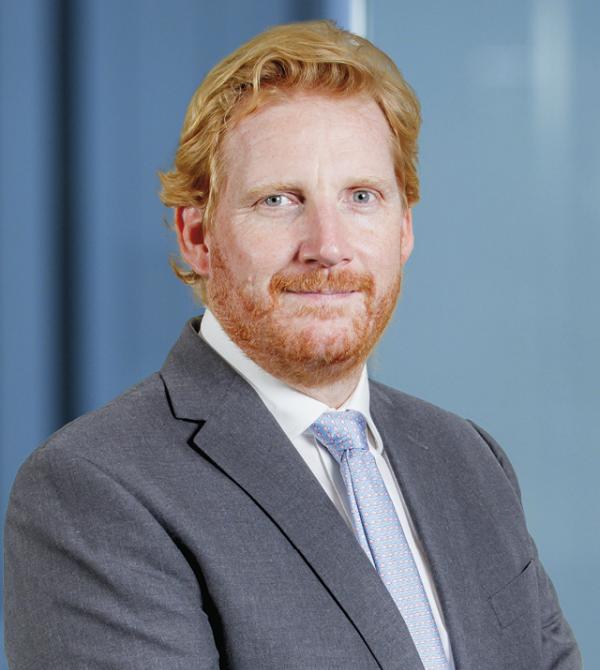 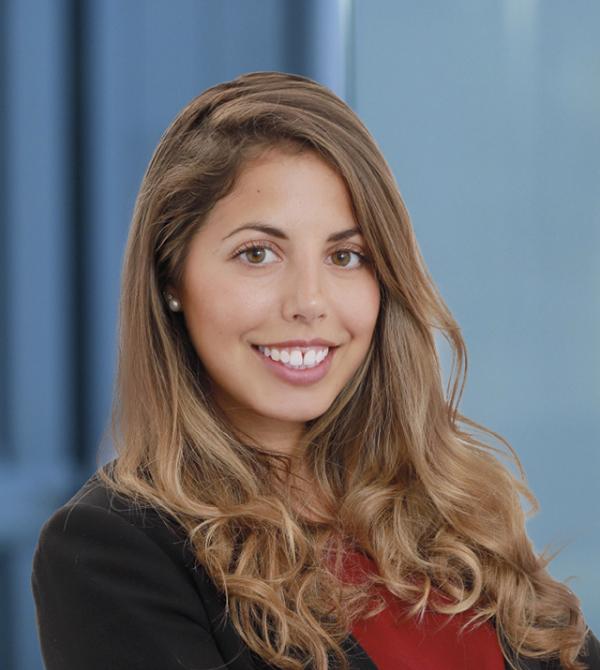