Lawyers from Carey Olsen's corporate team in Guernsey have advised Blue Diamond on the financing arrangements for its acquisition of six Wyevale garden centres.

The addition of six further centres to the Blue Diamond portfolio follows its purchase of nine Wyevale stores from private equity group Terra Firma for £34.25 million plus stock in 2018 – another transaction in which Carey Olsen acted.

In respect of its latest acquisitions, partner Tom Carey once again led the Carey Olsen team advising Blue Diamond. He was assisted by senior associate Vaishali Gupta. The firm acted as lead counsel on the bank financing and security arrangements for the acquisition provided by the Royal Bank of Scotland International Limited (RBSI), trading as NatWest, and documented by way of a Guernsey law governed facility agreement.

The £7.5 million deal completed in September, with the cost of stock, taxes and fees bringing the total outlay for the six garden centres to £11.5 million.

The transaction was financed through a combination of an £8 million additional borrowing facility from RBSI and from internal funds, and which followed the bank's provision of £45 million of term and revolving credit facilities to Blue Diamond for its first set of Wyevale garden centre purchases in 2018. 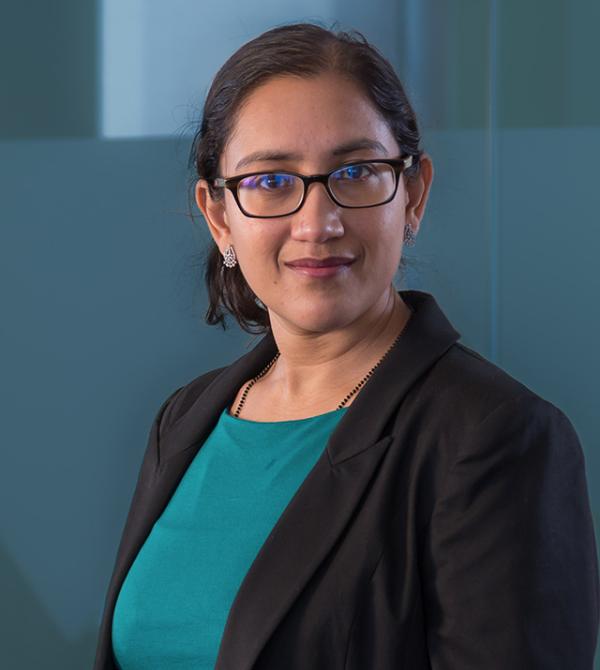