Lawyers from Carey Olsen's property team have advised Jersey Electricity (JE) on the lease agreements for the utility company's solar arrays at both Woodside Farm and Jersey Dairy – the first solar photo-voltaic (PV) arrays to be installed by JE on sites outside its own property portfolio.

Lawyers from Carey Olsen's property team have advised Jersey Electricity (JE) on the lease agreements for the utility company's solar arrays at both Woodside Farm and Jersey Dairy – the first solar photo-voltaic (PV) arrays to be installed by JE on sites outside its own property portfolio.

Work on the 1,311 square metre array at Woodside Farm is now underway and, once operational in October, is expected to generate over 270,000 kilowatt-hours (kWh) of electricity per year – enough to power 37 Jersey homes on an annual basis.

The solar array planned for the roof of the Jersey Dairy is even larger at 2,500 square metres and will have the capacity to generate 530,000 kWh a year – enough to power around 70 Jersey homes on average. Construction on the Jersey Dairy site is expected to start in October, with the array ready to generate power on the electricity network by November.

The Carey Olsen team advising JE on the bespoke contractual arrangements in relation to the 25-year leases for both Woodside Farm and Jersey Dairy was led by Jersey property partner Chris Philpott, assisted by associate Lyndsay Houlette.

Chris said: "Carey Olsen is delighted to have advised Jersey Electricity on its new solar energy projects in partnership with Woodside Farm Ltd and Jersey Dairy. The resulting 25-year airspace lease agreements are the first of their kind in Jersey and secure Jersey Electricity's ability to generate solar power on-island and to add a substantial amount of energy to Jersey's power grid for the foreseeable future. We hope these will be the first of many new solar projects to be undertaken by Jersey Electricity going forward."

JE CEO Chris Ambler said: "We are delighted to cement these long-term partnerships with local businesses for the on-island generation of solar power which we believe can have an increased long-term role in our energy system. It sits comfortably alongside our imported renewable hydropower which already accounts for a third of the electricity used in Jersey."

JE has partnered with local contractors SunWorks to project manage, install and commission the arrays.

The arrays at Woodside Farm and Jersey Dairy  follow the 81kWp array JE installed on the roof of its La Collette Power Station last summer and a 47kWp array, opened in April, at Jersey’s first Solar Hub carport at Queen's Road. 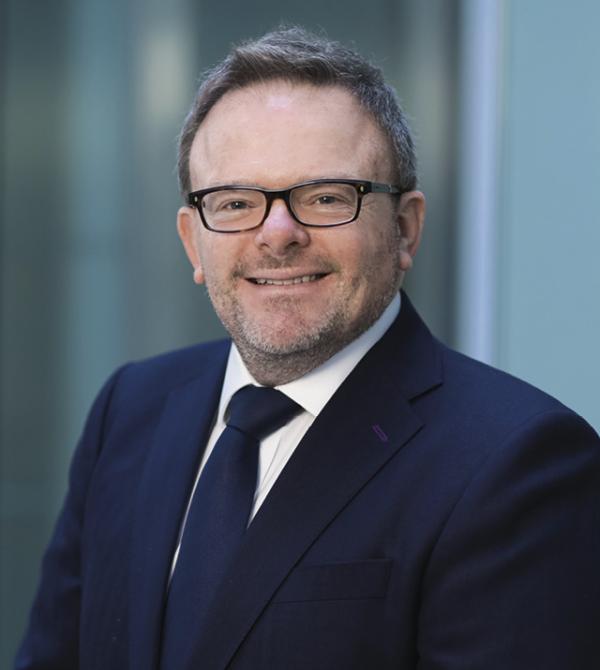 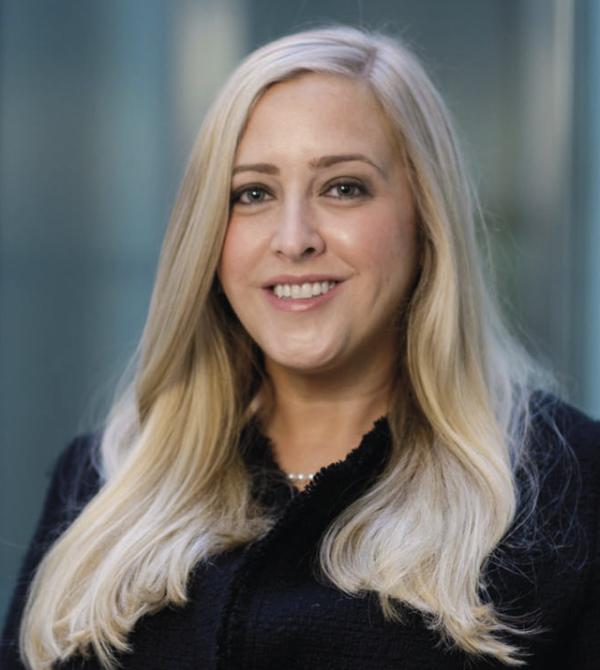