Carey Olsen advises on refinancing and acquisition of Domestic & General

Lawyers from Carey Olsen's banking and finance team in Jersey have acted for underwriters and lending banks involved in the high yield refinancing of the Domestic & General Group, in connection with the acquisition of 30% of the Group by an entity ultimately owned by the Adu Dhabi Investment Authority.

The refinancing involved the issuance of floating rate, senior and senior secured notes and entry into a super senior revolving credit facility.

As part of the deal, CVC funds will continue as D&G's majority shareholder via CVC Fund VII.  The acquisition is expected to close by the end of 2019, subject to customary merger control and regulatory approvals. 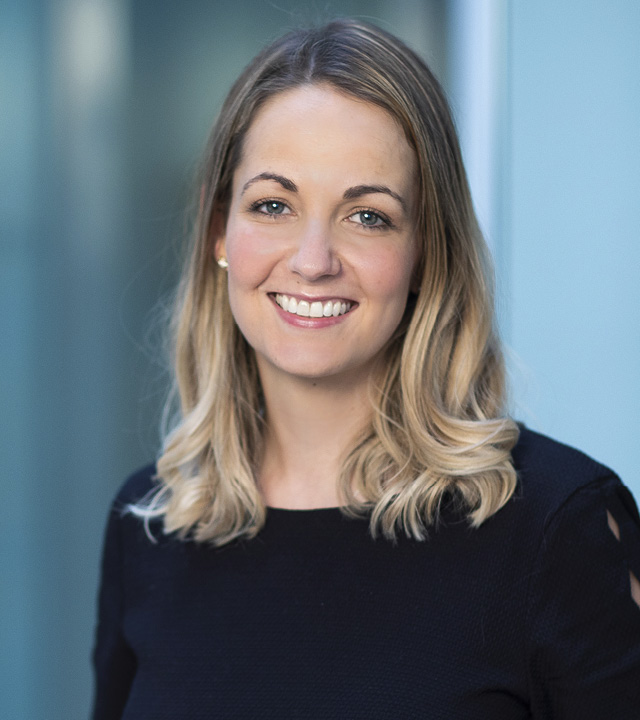