Carey Olsen and Oakbridge Funds have supported Lorton Entertainment (Lorton), the UK-based film financing, production, sales and distribution group, on the launch of the Lorton Media Fund – the company's first ever fund structure, which will provide production and distribution financing towards future projects.

Founded in 2014 by Julian Bird and a consortium of private financiers, Lorton has successfully raised and invested third-party capital into the production and release of 17 independent films in the past five years, including documentaries Supersonic; As It Was; Maradona; and Bros: After The Screaming Stops.

The establishment of the Lorton Media Fund under the Jersey Private Fund regime means Lorton will be better positioned to move quickly on attractive opportunities and create a healthier volume of content to maximise returns for investors.

The Carey Olsen team acting as lead counsel to Lorton on the launch comprised partner Chris Griffin and counsel Andrea Steel. The firm advised Lorton on all Jersey legal and regulatory aspects of the fund's establishment, launch and closing alongside Oakbridge Funds, which is providing a full suite of administration services to the fund, including ongoing compliance, corporate governance and accounting.

Julian Bird said: "The news that we are launching the Lorton Media Fund is another hugely exciting day in our history. I must pay tribute to Carey Olsen and Oakbridge for their support and guidance through this process. The Fund represents what we believe will be a dynamic future for everyone connected to Lorton. Our track record shows that we have continually backed a slate of iconic but profitable documentaries and independent films – with the promise of many more to come now."

Andrea Steel commented: "We're proud that Carey Olsen has been able to act as lead counsel on the launch of the Lorton Media Fund. The fund's successful closing is a fantastic effort by Lorton and underlines the confidence in the firm within the film and entertainment industry in the UK. It also serves as another example of a first-time fund to be launched in Jersey and illustrates the jurisdiction's ongoing attractiveness to innovative and dynamic first time promoters."

The Oakbridge Funds team was led by Robin de Gruchy-Wilson, who added: "Oakbridge Funds is delighted to be working with Lorton. Their specialist area of investment demonstrates the diverse and interesting types of capital flowing through Jersey and the impact the island is making globally. The island continues to attract first-generation funds benefiting from the Jersey Private Fund regime, a versatile solution that enables funds to be established in a cost-effective manner and with relative ease." 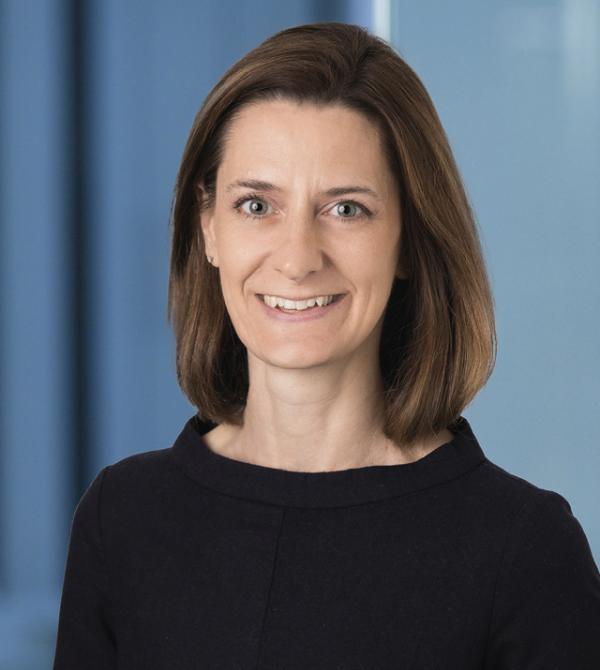