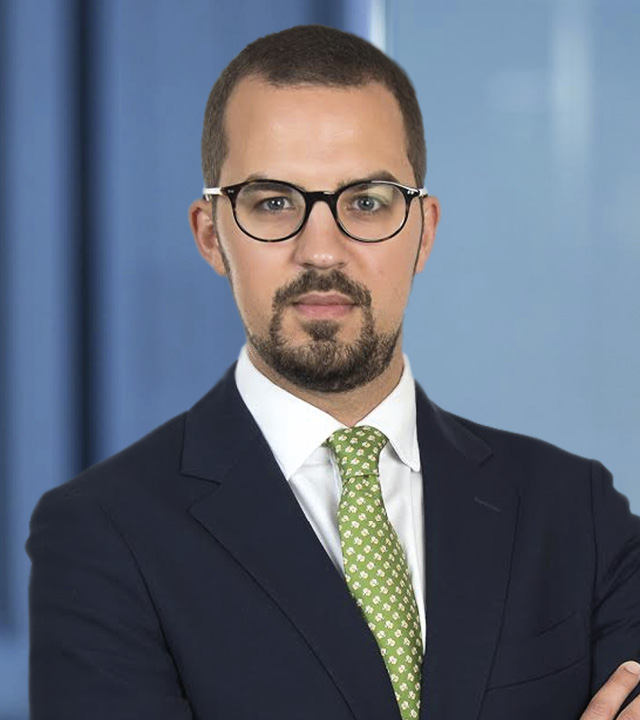 Tim is an associate in Carey Olsen's dispute resolution and insolvency team in the Cayman Islands. He advises on all aspects of commercial, insolvency and general banking litigation.

Prior to joining Carey Olsen, Tim was an associate in the dispute resolution practice in the London office of Freshfields Bruckhaus Deringer LLP where he specialised in complex, multi-jurisdictional litigation and investigations and advised financial institutions and leading international companies on a broad range of contentious and non-contentious matters.

Freezing injunctions in Bermuda, the British Virgin Islands and the Cayman Islands