In Prest v Petrodel [2013] UKSC 34 the English Supreme Court undertook a review of the principles of English law which determine in what circumstances, if any, a court may set aside the separate legal personality of a company from its members and attribute to its members the legal consequences of the company’s acts. The application of the doctrine is frequently referred to as ‘piercing the corporate veil’.

That a company has a separate legal personality from its shareholders is a well-established common law rule, derived initially from the case of Salomon v A Salomon [1897] AC 22 and reiterated in more recent authorities such as Adams v Cape Industries [1990] Ch 433 . The “well-recognised exception” to the rule prohibiting the piercing of the corporate veil derives from a line of cases preceding Prest v Petrodel which determined that only in certain limited and well defined circumstances will a court be permitted to pierce the corporate veil, including where the existence of the corporate veil is abused by some form of wrongdoing so that the corporate veil is a “mere façade concealing the true facts” (Woolfson v Strathclyde Regional Council, 1978 SLT 159, Lord Keith of Kinkel at page 161).

The background to Prest v Petrodel concerned ancillary relief proceedings before the English courts following a divorce. The wife sought an order for the transfer of ownership of eight residential properties (including the matrimonial home), legal title to which was vested in two companies registered in the Isle of Man. The husband either wholly owned, or had effective control (directly or through intermediate entities), of both of the companies. However, it is to be noted that: (1) ownership of the properties was vested in the companies prior to the breakdown of the marital relationship; and (2) there was no evidence that the husband’s actions in arranging for the companies to hold ownership of the properties was intended to evade any obligation to his wife connected with the divorce proceedings.

The Supreme Court considered that it will only be appropriate in very limited circumstances to ‘pierce the corporate veil’. Those circumstances will exist only where a person is under an existing legal obligation or liability or is subject to an existing legal restriction which he deliberately evades or whose enforcement he deliberately frustrates by interposing a company under his control. However, it was made very clear that a court may only ‘pierce the corporate veil’ in those limited situations for the sole purpose of depriving that company or its controller of the advantage which they would otherwise have obtained by the company’s separate legal personality.

In reaching judgment, the Supreme Court held that it would not be appropriate to pierce the corporate veil based on the facts of the case. Whilst it was considered that the husband had used the companies’ assets as his own without restriction, this was not sufficient in itself to demonstrate that the husband had been concealing or evading any legal obligation to his wife including in relation to the divorce proceedings. The purpose of the corporate structure was “wealth protection and the avoidance of tax”, and nothing further.

Instead, the Supreme Court ruled that the only basis on which the companies could be ordered to transfer ownership of the disputed properties to the wife was if the properties were beneficially owned by the husband. The court unanimously held that the facts supported the conclusion of the husband’s beneficial ownership, taking into consideration factors including that the husband had (or, was presumed to have) provided the funds to purchase the properties which were then subsequently transferred to the companies for minimal consideration.

Whilst much of the commentary following Prest v Petrodel has focussed on the implications of the decision for English family law divorce cases, the Supreme Court’s comprehensive judgment describing in what circumstances the corporate veil may be pierced provides useful clarity as to the limited exceptions to the rule in Salomon. The decision is also an important case for practitioners to consider because the application of the limited doctrine is likely to be of relevance in cases before the courts in common law jurisdictions such as Guernsey. 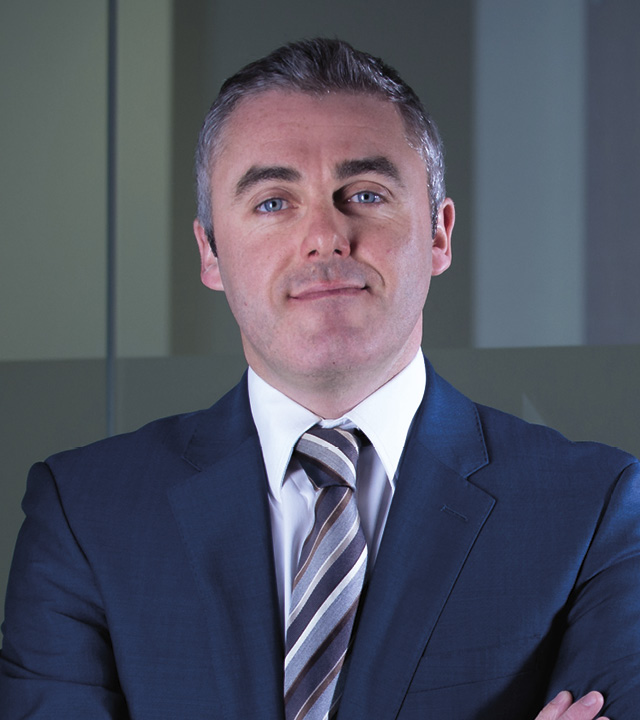