The fund, which closed at its hard cap, has attracted commitments from a globally diverse group of top-tier institutional investors, including European, North American, Asian, and Australian investors across a range of institution types such as endowments and foundations, family offices, private pensions, public pensions, asset managers and sovereign wealth funds.

Working alongside onshore counsel Debevoise & Plimpton LLP, the Carey Olsen team advising FitzWalter on the structuring, financing and regulatory aspects of the fund's establishment as a Jersey Private Fund was led by partner James Mulholland, with assistance from senior associate Thomas MacAdie and paralegal Charlie Hurst.

James said: "It was great to assist FitzWalter Capital on the launch of its inaugural fund. Closing at the hard cap is testament to the confidence that investors have in the FitzWalter team, while the decision to establish the fund in Jersey also reinforces the jurisdiction's continued attractiveness to first time managers, particularly those who can avail of the popular Jersey Private Fund regime."

Established in 2020, FitzWalter specialises in providing capital and capability, and supporting management teams in unlocking the full potential of a business or asset, particularly in contexts of complexity, transition and other special situations. Since fundraising, FWCP I has completed a number of investments in the business services and aircraft leasing sectors. 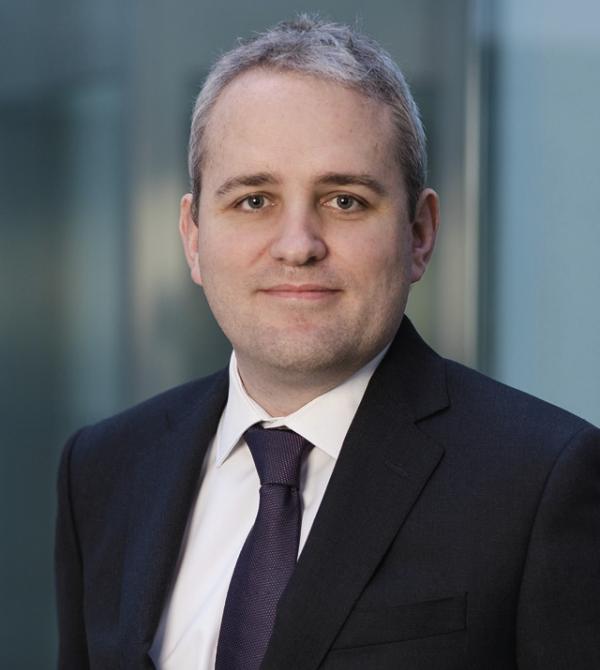 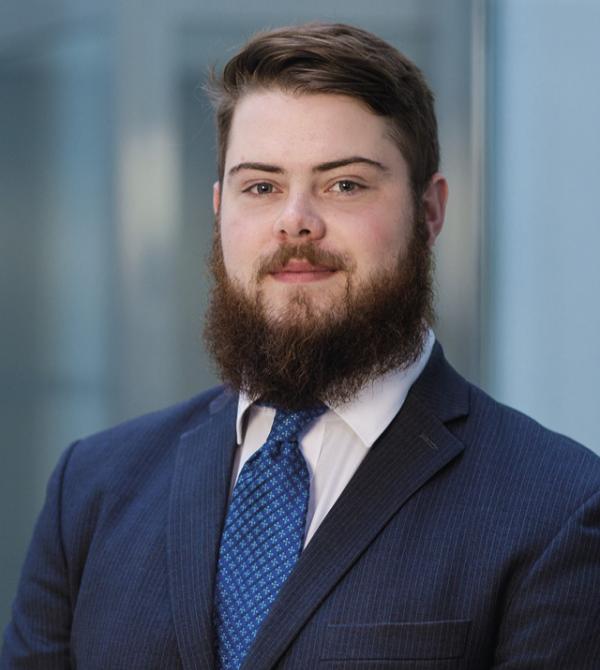