Leafy Tunnel Fund 1, L.P. will target investments in businesses and teams that aim to maximise the potential of alternative medicine with a focus on providing relief from pain, physical and mental disabilities while improving the quality of life for both patients and their families.

Primarily focused on the European market, Leafy Tunnel has started building a portfolio of companies that it hopes will lead, legitimise and form the future of cannabis and psychedelics in the medical industry.

"We are proud to be the first-ever fund of this nature in Guernsey and believe this jurisdiction will play a vital role in facilitating the growth of medical cannabis and psychedelic medicine soon."

"Mental health and pain disorders affect every fourth person in the world. Left unaddressed, the toll on society will come at a huge cost and result not only in lost human capital wealth but a continuous spike of mental disorders, exacerbated by Covid-19. Medical cannabis and psychedelics are being increasingly recognised for their superior safety and efficacy compared to conventional pharmaceuticals. The Leafy Tunnel Fund has embarked on the mission to address these urgent healthcare challenges and rally investors looking to capitalise on financial opportunities these medicines hold," added co-founding partner of Leafy Tunnel, Nikolay Tretiyakov.

Tom said: "Huge congratulations to the Leafy Tunnel team. It has been fascinating to work with them on the launch of the first ever medicinal cannabis and psychedelics fund to be regulated in Guernsey. There is increasing global interest in cannabis and psilocybin investments  and this launch demonstrates that Guernsey is well equipped to service innovative asset classes, such as this rapidly growing sector." 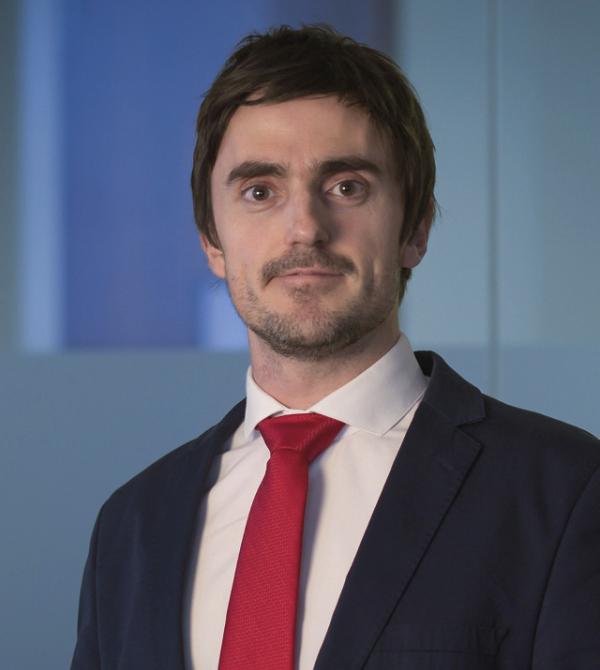 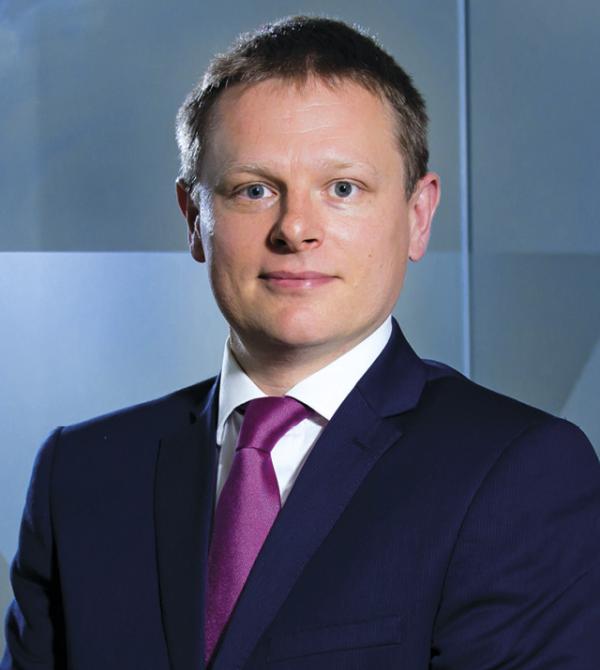 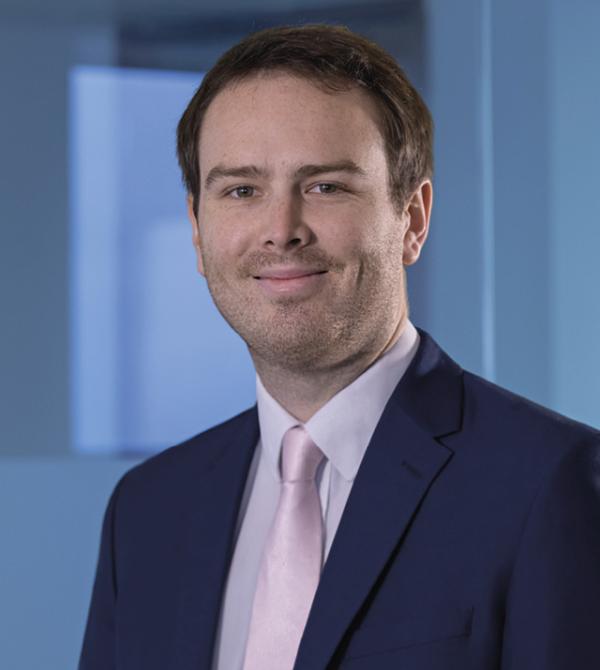 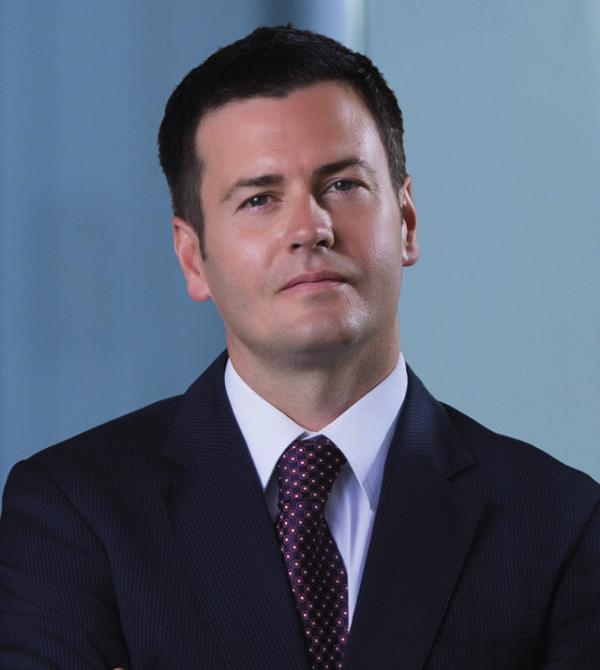