White Magic led a Jersey one-two in the 2019 Carey Olsen Inter-Island Yacht Race on Saturday 25 May.

This year's race ran from Jersey to Guernsey and attracted 66 entries, ranging from sports catamarans to family cruisers with more than 300 crew taking part.

Race start conditions were overcast with a light breeze from the west-northwest meaning that all boats started under white sails, beating initially from St Aubin's bay to La Corbière lighthouse. With the tide on the turn inshore first, local knowledge of both the rocks and the currents on the way to Corbière was key on the first leg of the race.

The wind then dropped a little off the west coast of Jersey before generally backing allowing the majority of yachts to complete the leg to Guernsey on one tack without being hard on the wind.

The prize giving was held at the Guernsey Yacht Club, which had been decorated to reflect the pirate theme of the post-race party with many in fancy dress.

John Falla, Commodore of the Guernsey Yacht Club, said: "The Carey Olsen Inter-Island Yacht Race has had another great year. Fortunately, the wind held up throughout the race giving competitors a good sail and, for some, the treat of seeing dolphins on the way to Corbière. The conditions were slightly different to what we were expecting a couple of days ago when we thought it would be a beat all the way and a big boat race.

"The changing conditions always mean that the winner cannot be predicted, hence the attraction of the race to all. Jersey picked up a lot of the silverware this year including the Sir James Knott team prize, so congratulations to them. Guernsey has had a good run in recent years so can't complain too much. The most important thing is that the Carey Olsen remains the biggest and best race of the season and everyone prepares their boat for the one race they want to win. I’d like to say a huge thank you to Carey Olsen for their generous support of the race both this year and during the past 10 years."

Alex Ohlsson, group managing partner of Carey Olsen and a long-time race participant, said: "This year's race, coupled with the post-race celebrations at the Guernsey Yacht Club, was a fantastic way to mark Carey Olsen's 10 years as race sponsor. I'm very proud that the Carey Olsen remains the most established race in the Channel Islands' sailing calendar and is so popular across different age groups. It really is a race for the local sailing community as a whole and we're delighted to be associated with it." 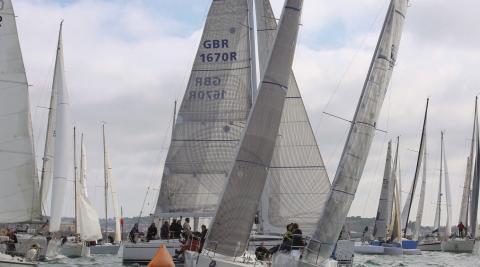 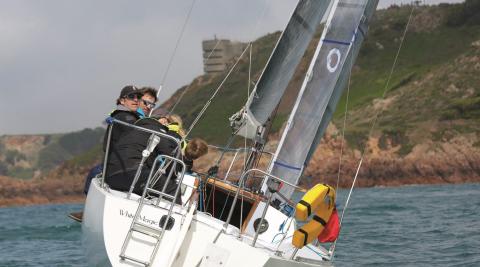 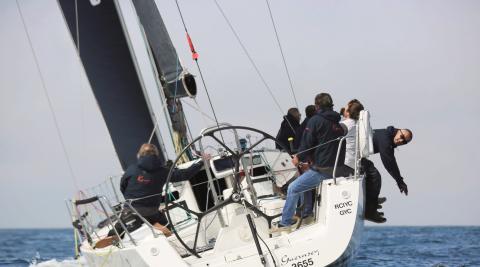 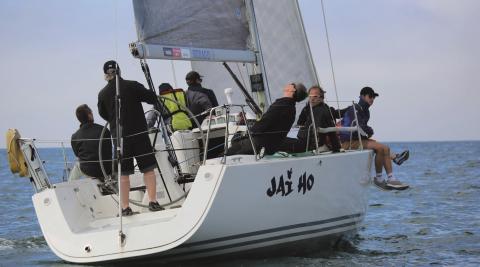