Carey Olsen has eight new entries in Legal 500 Asia in recognition of the leading offshore firm's rapidly growing presence in the Asia region. Both the firm's Hong Kong and Singapore offices continue to be ranked firms in their respective jurisdictions with the Singapore office maintaining its position as one of the only two offshore firms to be ranked Tier 1 in Singapore for the second consecutive year.

In Hong Kong SAR, partners Michael Padarin, Jeremy Lightfoot and James Webb have all been named as Leading Individuals whilst Singapore partners Anthony McKenzie and James Noble have been named as Leading Individuals along with Tom Katsaros who joined the firm last year to head up the firm's investment funds practice in Singapore. In addition, Helen Wang, who was recently promoted to partner, and senior associate Amelia Tan have also been recognised as Rising Stars in Singapore.

Carey Olsen Hong Kong was praised by clients for having a team that is "very responsive, technically strong and commercial". Hong Kong managing partner, Michael Padarin was noted as very experienced and Jeremy Lightfoot was described as an "excellent strategist with first rate client handling skills".

In Singapore, Carey Olsen was described as "the best offshore firm in Singapore" by clients who went on to say that "they provide a superbly integrated service, highly attuned to their clients commercial objectives while at the same time able to deliver on the highly practical and highly technical skills needed by big ticket commercial litigation". Singapore managing partner, Anthony McKenzie was labelled "a clear market leader in the offshore space. Top notch, deep commercial understanding, striking a great balance between legal precision and commercial wisdom". James Noble was praised "an outstanding team leader, able to integrate a high level of awareness of his client's commercial objectives".

Overall, the firm in Asia was described as "staffed with enthusiastic, hard-working personnel providing a wide breadth of knowledge and experience, able to call on an extensive network of offices to provide a seamless 24/7 service across Asian, European and Caribbean time zones." 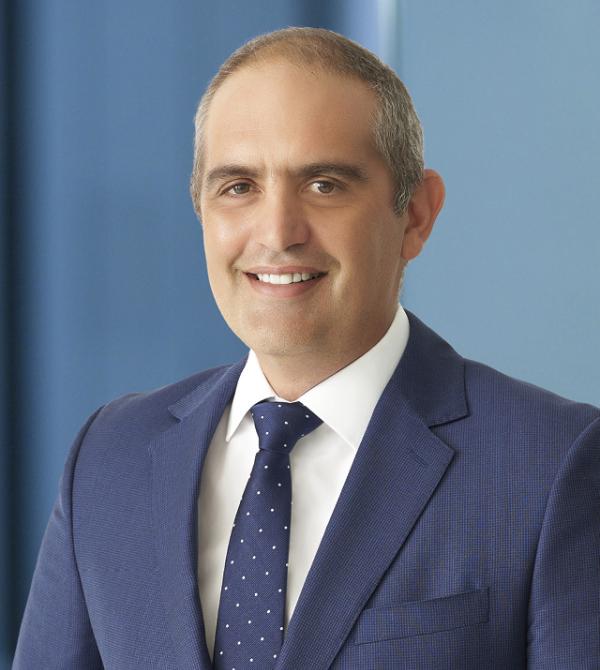 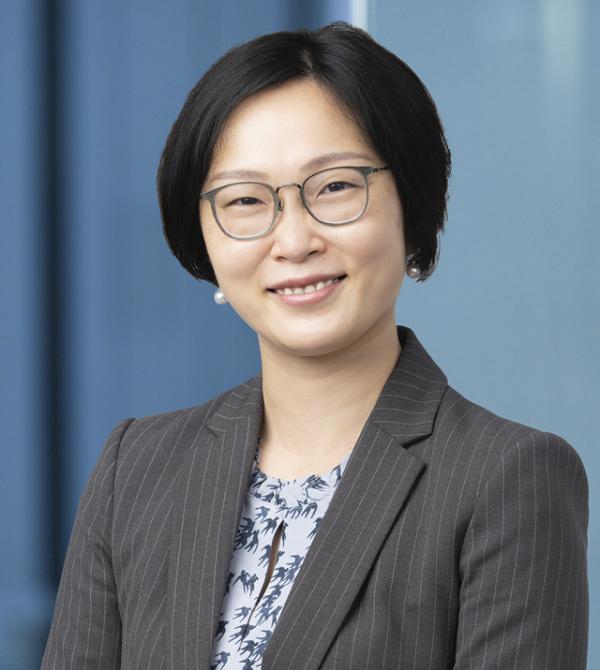