Carey Olsen's corporate and finance team in Guernsey has been recognised for its high-quality work after AnaCap Financial Europe's €325m inaugural bond issue wins high yield deal of the year at the 2018 IFLR Europe Awards.

The deal, which was completed in July 2017, saw the European financial services private equity firm raise €325m through a bond issue of senior secured floating rate notes due for repayment in 2024.

Mr Morgan said: "We are thrilled to have played a key role in a transformative deal that has won an International Financial Law Review award. We pride ourselves on being the clear industry leader for finance work in Guernsey and this broader market recognition further underlines our strength and capability to work on innovative and complex cross-border work."

AnaCap has been a long-standing client of Carey Olsen, having been advised by the offshore law firm on the launch of all three of its flagship funds.

The 2018 IFLR Europe Awards took place on Thursday 19 April at the Savoy Hotel in London. 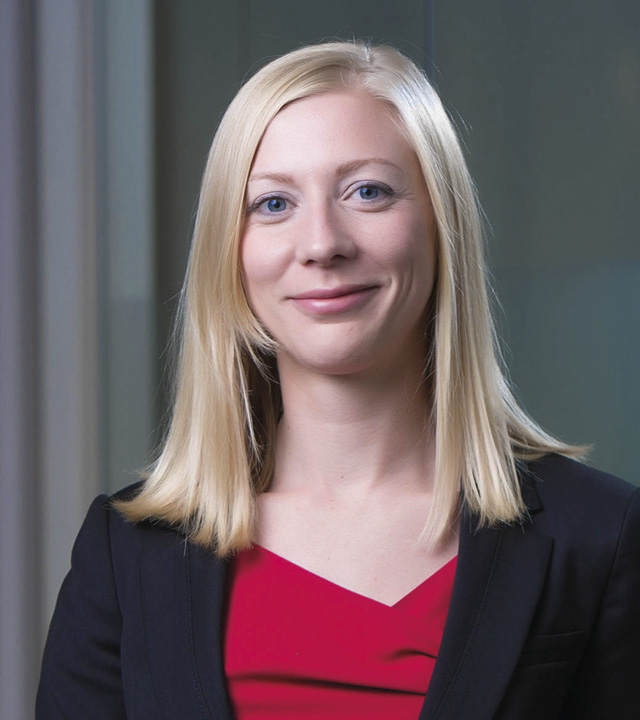