This is the first of the Patron funds to be domiciled in Jersey under the jurisdiction's well-established expert fund regime. The fund focuses primarily on distressed and/or undervalued property and property-related assets mostly in Western Europe.

Carey Olsen partner Daniel O'Connor and counsel Chris Griffin led the team advising on the Jersey aspects of the fund's establishment and regulatory authorisation with assistance from associate Sarah Townsend on the fund launch.

Patron Capital General Counsel, Kendall Langford, said: "We are very pleased with Jersey as a jurisdiction for our Patron fund. The regulatory authorisation process is mindful of tight deadlines and this fund launch was well managed by Carey Olsen allowing us to get to market as soon as possible." 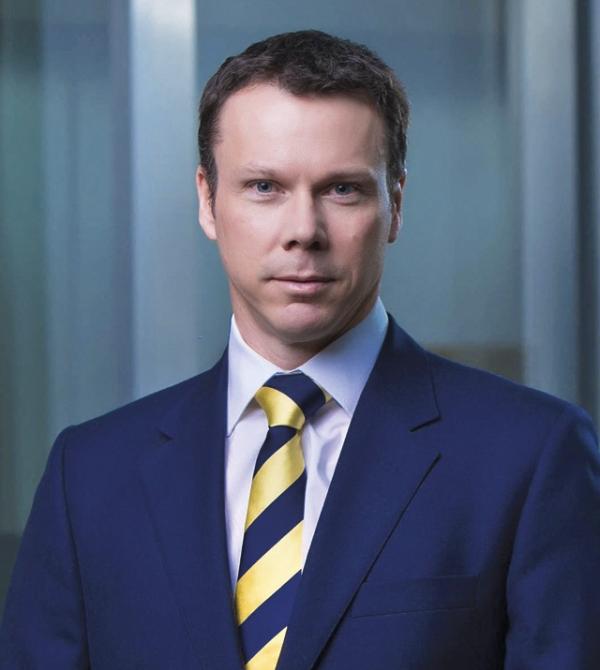 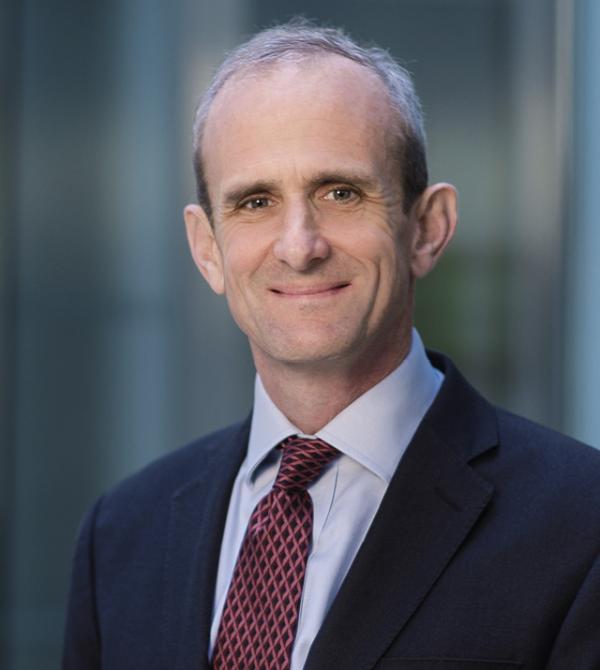