Advocate Bamford has successfully completed the Guernsey Bar exams and the Certificat d’Études Juridiques Françaises et Normandes at the University of Caen, which are the legal requirements to qualify as a Guernsey Advocate.

Advocate Bamford joined Carey Olsen in 2003 before moving to London to work for a city law firm for seven years, to then return to Carey Olsen in 2013. During this time, he has specialised in corporate and commercial litigation with particular expertise advising on complex commercial disputes. He also has extensive experience in corporate restructuring and insolvency, regulatory actions, international arbitration claims and alternative dispute resolution.

Advocate Bamford has worked on some notable high profile matters such as acting for the Guernsey Financial Services Commission on its successful Providence Global applications and acting for the joint liquidators of various complex BVI hedge funds.

Head of the dispute resolution team in Guernsey, Karen Le Cras, said: “We are really pleased to congratulate Tim on his success in completing the Guernsey Bar examinations and see another one of our lawyers qualify as an Advocate.  This achievement takes months of study and commitment to complete."

"Welcoming Tim back after his time with London law firm Harbottle and Lewis was a real bonus for the firm. His time with Carey Olsen, coupled with his experience gained in London, will continue to be of great benefit to us and our clients.  We wish him all the best at this landmark stage of his career."

Advocate Bamford joins the 25 other qualified advocates which Carey Olsen have supported through Guernsey Bar qualifications in the last 10 years. 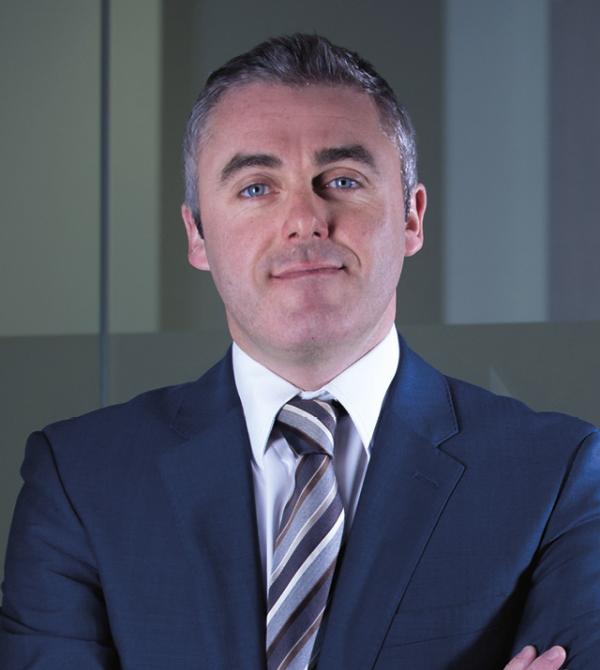